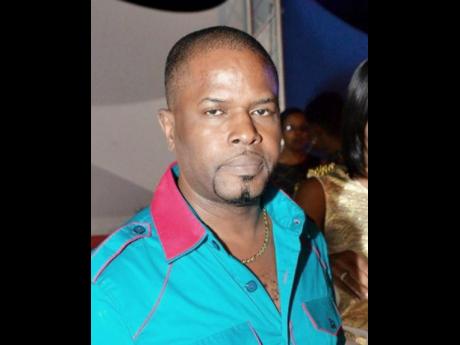 Meadows informed the Jamaica Labour Party (JLP) general secretary, Dr Horace Chang, late Thursday that he was pulling out of the race.

Leader of the JLP Andrew Holness told The Gleaner last week that West Central St James was one of five seats that attracted a selection process, with more than one candidate vying for the opportunity to represent the party.

"Against the background of a possible election within months, an election (for the St James seat) will prolong the absence of a candidate, divide the constituency and direct much-needed financial resources that should be better used to build the political organisation in the constituency," he stated.

Meadows suggested that conservatively, it would cost between $1 million and $2 million to finance a run-off between two candidates.

Although Meadows had telegraphed his desire to run on the JLP ticket in West Central St James months ago, there were signals that the party preferred Malahoo Forte, who told The Gleaner that she had been approached by constituents to contest the seat for the JLP.

Prior to his decision to back out, Meadows had complained that he was sidelined. "I made a formal application for St James West Central as it's a constituency with which I have more than a passing acquaintance, having served as the former member of parliament, Clive Mulling's, campaign manager in 2002," he said.

Added Meadows: "It is no secret that I have been estranged from the party for different reasons, but chief among them is, I felt it necessary to give way to those who have supported the leader."

He told The Gleaner that persons within the JLP openly questioned his sincerity as head of a civil lobby group. "Some even find me dubious because of my political antecedents and the tribal culture of our politics," he said.