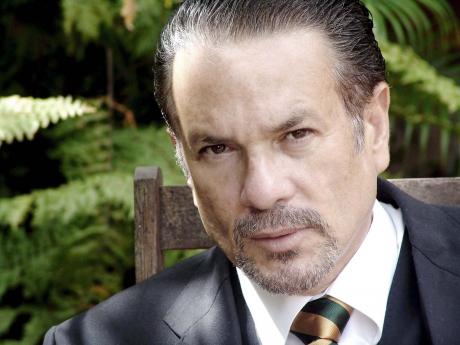 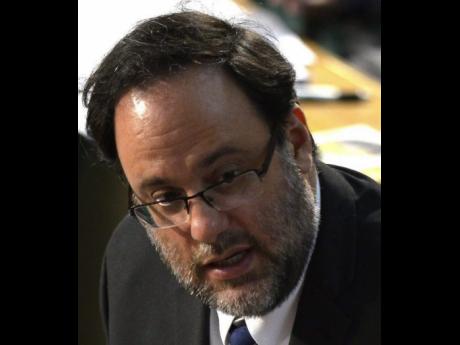 THE PATH is now set for Jamaica's national security minister to, with the stroke of a pen, waive the country's right to exercise jurisdiction over a citizen found on the high seas with contraband.

The national security minister currently has the power to waive jurisdiction over a Jamaican flagged vessel and its content found on the high seas by agents of a treaty state - the United States and Britain - if he finds it to be transporting contrabands such as illegal guns and drugs.

Justice Minister Mark Golding has said that there have been repeated situations where traffickers are held at sea with large amounts of contraband and the vessel, the contraband, and any non-Jamaican nationals are taken for prosecution in the US and that Jamaicans have to be handed over to the local authorities. He said that as a result of Jamaica's limitations in successfully prosecuting these cases, the nationals walk free and Jamaica's national security is compromised.

Government senators voted for the bill yesterday after Golding, the Justice Minister, brought a set of amendments which outlines the scheme to be used in the application of a decision by the minister to waive jurisdiction over a national.

The minister shall not waive Jamaica's right to exercise jurisdiction and authorise the relevant treaty State to enforce its laws against the person if the Attorney-General advises the Minister that the relevant treaty State is not likely to give the person a fair trial or it is likely that the person will be punished, detained or restricted in his personal liberty by reason of his race, place of origin, social class, colour, religion or political opinion.

The other considerations are that the waiver and authorisation would contravene the provisions of the constitution or other law in relation to the person; or there is no impediment (whether legal, evidentiary or otherwise) to the effective prosecution of the person if he were to stand trial in Jamaica.

The minister is required to seek the advice from the Attorney General on four specific issues.

He stressed that the scheme of the law is for the minister to make an executive decision having given due consideration to matters of defence, national security and international relations.

Opposition Senators said that the amendments do not cure the ills that are contained in the original bill that was passed in the House of Representatives.

Tom Tavares Finson, the Leader of Opposition Business, said that the provisions of the bill are most egregious and influenced his colleagues to vote against the bill.

Tavares Finson said that the bill was abrogating the right of Jamaican citizens, with the stroke of a pen, from the national security minister.

A politician should not have the right to waive the constitutional right of any person, of any Jamaican. Tavares Finson suggested that the Director of Public Prosecution (DPP) should have a role in the matter, but it was rejected by Golding.

Government Senator K.D. Knight, who was strident in his opposition to the bill, was absent from the Senate yesterday.