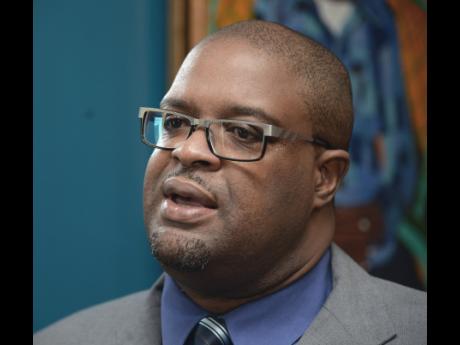 Poll results are being followed by the political parties and have become a talking point on the election campaign trail. Given the hits and misses of previous election polls, data put out by political pollsters are being closely watched.

Despite utterances questioning the results of some polls, polling methodology expert Dr Lloyd Waller has affirmed the effectiveness of polls in capturing the political mood at a given point in time even while admitting that polling has become more difficult in a politically charged environment.

Waller told The Gleaner that polls in this campaign period would yield surprising results because of the varying issues that evolve on a daily basis to influence the electorate. This, Waller suggested, indicated the need for increased polling.

"The culture is so emotionally charged that it is very difficult to poll. The ground just shifts on a daily basis. It is just difficult to be able to calculate and capture all of these variables occurring in real time, but you have to be constantly polling," he said.

Waller, who is head of the Department of Government at the University of the West Indies, has, however, said that political parties seek to demystify the polls once the results are not in their favour.

The Don Anderson polls, which predicted a victory for the People's National Party leading up to the 2011 election, were not without criticism even though they proved to be accurate.

Waller, while defending the credibility of proper polling methodology, has conceded that polling for elections has become increasingly difficult for pollsters because of the many variables that have to considered in analysing poll data. This is why Waller believes that there is need to be constantly polling in a similar way to what Gallup does for elections held in the United States.