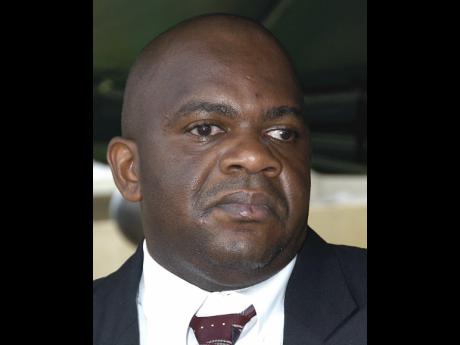 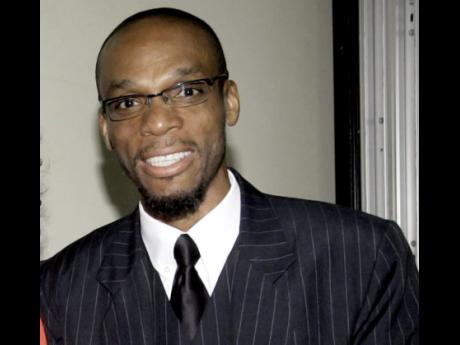 Former chairman of the People's National Party (PNP) human rights commission Clyde Williams has lashed his fellow Comrade Floyd Morris for an "outdated and outmoded" style of handling internal issues that he claims got the party "kicked out of office".

It is the latest in a series of public confrontations involving senior members of the PNP playing out even before the February 25 general election in which the then governing party was shockingly voted out of office. Leading up to the election, there were street protests and clashes involving supporters.

Williams, an attorney-at-law who has been critical of the party in the past, was responding to a Facebook post on Wednesday by Morris, who was criticising PNP members he claimed had "taken the business of the movement (PNP) into the public space and have been creating all manner of embarrassments".

The former president of the Senate argued that the party has structures to facilitate internal disagreements and should be used by upset Comrades. "I have learnt the structures and the teachings of the movement and understand very well how it functions. This is why I have managed to survive and remain relevant.

"I am indicating to those who continue to go outside of the structures of the movement to express their problems to change that approach. It will do nothing for you in the long run. You will gain short-term popularity, but after a brief moment, you will fade away," he argued.

NOT A PRIVATE CLUB

However, Morris' reference to relevance appeared to have especially annoyed Williams, who responded: "Floyd, the PNP is not a private club, and the issues people are discussing are public matters of country leadership. For you to suggest that persons must kiba dem mout is ludicrous."

According to the attorney-at-law, "There are currently no viable avenues for Cdes (Comrades) to speak and get constructive feedback. Have you forgotten the several constituencies that for months had grouses that still have not been resolved?"

"You may have remained 'relevant' because you are not rocking the boat. Well, your kind of relevance is outdated, outmoded and got us kicked out of office."

Telephone calls to both for a comment went unanswered.

The PNP has been trying to come to terms with the election loss that most polls did not predict.

An appraisal committee set up in March to examine the reasons for the defeat is due to submit its final report by May 9.

"I'm still on track in terms of aiming to have it ready by May 9. We've done most of the interviews, [and] we're about to wrap up," Julian Robinson, chairman of the committee told The Gleaner yesterday.

But that process has not stopped members of the party from criticising their colleagues and questioning the leadership of the party. Lisa Hanna, St Ann South East member of parliament, used social media last month to call for a renewal.

On Sunday, PNP stalwart DK Duncan used a 'reasoning' session of party members to criticise Damion Crawford and Raymond Pryce for "scandalous" behaviour in the party.