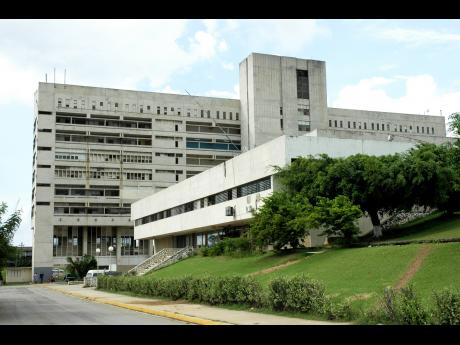 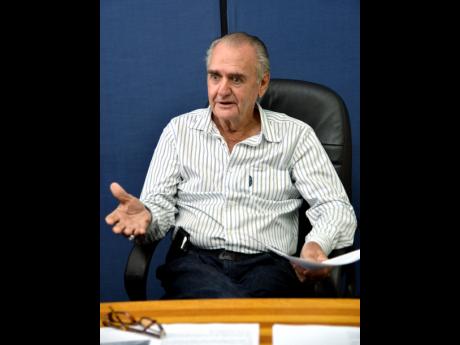 After years of trying, the Western Regional Health Authority (WRHA) has finally found a solution to deal with patients at the Cornwall Regional Hospital (CRH) who have refused to leave the after being discharged.

The long-standing problem, accounting for more than 30 such persons, has been putting a significant strain on the hospital, as there is a shortage of beds to accommodate seriously ill persons who, in many cases, are kept in the Accident and Emergency (A&E) Department under less-than-ideal conditions.

"We are making arrangements to move them [overstaying patients] into a poor-relief situation," said Tony Hart, chairman of the WRHA. "We are working on it right now, and I would say that in a couple of months we will have it done, since it takes time to put it together.

"We are looking at Montego Bay, where they have a poor-relief place now," said Hart. "We intend to put buildings there and put the patients there and have them taken care of. We want to take care of them, but we do not want them to use up the beds [at CRH], and that is what it comes down to."

The overstaying people, who Hart refers to as social patients, are mostly persons who have been abandoned by their families, who believe they are better off remaining at the hospital and benefiting from free food and accommodation.

"The relatives will not take them and will not deal with them, therefore, we are going to move them into a comfortable place for people who are dispossessed," said Hart. "We will put up some buildings for housing, and have somebody take care of them, because we cannot have them in the hospital using beds that we need, but at the same time, we cannot just throw them out on the street."

When the matter came to the fore in 2014 under the previous WRHA administration, which was led by Calvin Brown, it was a source of much consternation as the relatives of very ill persons often abuse hospital staff when they learn that there are no beds to accommodate their relatives.

In early April, Hart gave The Gleaner an assurance that the issue of social patients was high on the agenda of the WRHA and would be given priority attention.