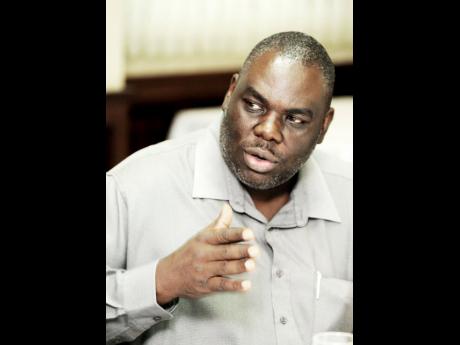 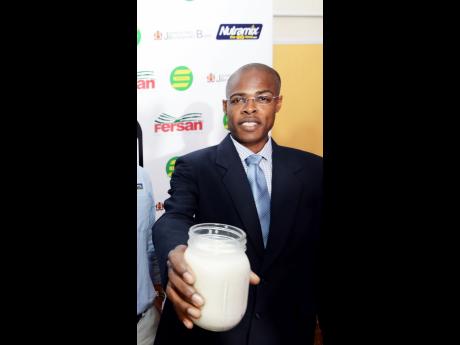 The agriculture ministry on Monday confirmed that it has not suspended the operations of a multimillion-dollar hay production project financed by taxpayers, despite a damning audit that found that lax oversight had resulted in millions of dollars in unauthorised and unbudgeted spending.

Donovan Stanberry, permanent secretary and the chief accounting officer at the Ministry of Industry, Commerce, Agriculture and Fisheries, insisted that he could not suspend the project simply "on the basis of an audit that is just a set of allegations that have not been proven.

"One should not take an audit as gospel. Sometimes auditors get things wrong, sometimes there is need for clarification," Stanberry said.

He said the principles of natural justice dictate that those persons implicated by the audit findings - in this case, the managers at the ministry's research and development - should be given a chance to respond.

"We have gotten the management's response, and whatever corrective measures that must be taken are being taken," he explained.

The Hay Commercialisation Project was designed and implemented by the agriculture ministry, through its research and development division in 2014. It was financed through a $20-million grant from the Jamaica Dairy Development Board and provided a total of 12 hectares of lands at the Bodles Research Station in

St Catherine and the Hounslow Training Centre in St Elizabeth, for the production of hay to help save the local dairy industry.

But an audit of the project, which was completed last August by auditors at the ministry, found a litany of discrepancies. Among them were payments of close to $1 million for which there were either no payment vouchers or original bills, and cases where millions of dollars were spent on items not included in the project.

"The Jamaica Dairy Development Board should intervene and do a comprehensive review to decide on the best way forward. Such an intervention is needed to mitigate any further losses. This should be done immediately before funding is exhausted without realising any meaningful benefits," the auditors suggested.

Former chief executive officer of the Jamaica Dairy Development Board (JBBD), Hugh Graham, wrote to permanent secretary in the agriculture ministry, Donovan Stanberry, in January, indicating that the controversial Hay Commercialisation Project had been suspended in light of troubling findings in an audit completed last August.

"In light of the nature and scope of the adverse findings by the auditors, the JBBD hereby suspends all transactions related to said project until the report is finalised by input from [the] research and development [division]," Graham wrote to Stanberry on January 19.

But Stanberry fired back, saying the former JDDB CEO cannot properly direct him.

Stanberry promised that the ministry would provide a detailed response to the findings of the audit shortly.