Children and the Internet ... No to bans, yes to creative engagement says Paul 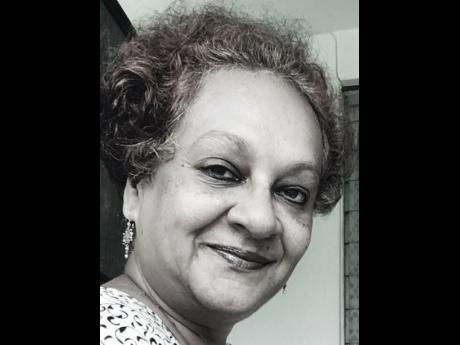 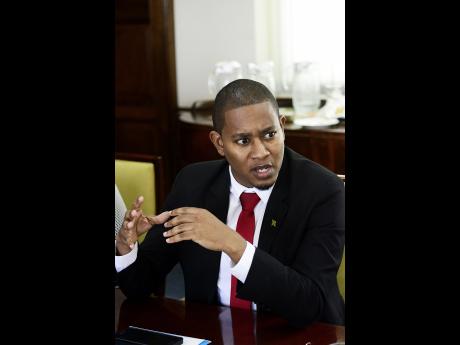 For children, safe Internet practices should centre on creative parental engagement that underlines the hazards of cyberspace rather than imposing impulsive bans that cannot be enforced, according to Annie Paul, blogger and senior publications officer at the University of the West Indies.

"Telling a child 'No' outrightly doesn't work," Paul told The Gleaner while speaking to practical measures that may be employed to protect children from real-life predators who leverage social media platforms.

"Parents are not in a position to enforce a demand of this nature (use of social media and Internet lingos), so it's better to engage the child lovingly with information which they should have at their fingertips. However, what is problematic is the slow pace at which parents adjust to the latest technology. They're not open to learning, so when their children become exposed, they can't advise or protect them," Paul said. "Once you become a parent, it's your responsibility to re-educate yourself, especially in this day and age," she added.

A resolution passed by the United States Senate in 2005 sees June being officially recognised as National Internet Safety Month, the goal of which is to raise awareness about online safety for all, with special focus on youth - from tots to teenagers.

Paul has voiced support for such an initiative to be replicated locally, with the education system serving as the most suitable medium.

"We need an educational campaign geared towards teaching children what is appropriate and what is not, as they are very vulnerable. A lot of them are abused or neglected at home, so when an adult pays them some attention, make friends with them on the Internet, they're very susceptible and they will respond eagerly because they like that attention. Sadly, this often leads them into really dangerous territory. So, I'm not concerned about them listening to music that may be considered 'problematic'. It's the actual physical danger they may be subjected to that I'm concerned with."

... Internet safety to be integrated into education

While outlining the Government's position on the topic, Floyd Green, minister of state in the Ministry of Education, Youth and Information, stated that plans to integrate Internet safety into the education system were already advanced.

"It has to be incorporated in everything we do, not just be a part of our calendar. We have to tell our parents more about it and also educate them further on the topic as safety is integral in this new landscape of media communication. The Office of the Children's Advocate has also produced a document in relation to child safety that we utilise. It's a holistic effort across ministries and it has to be something we place primary focus on," said Green.