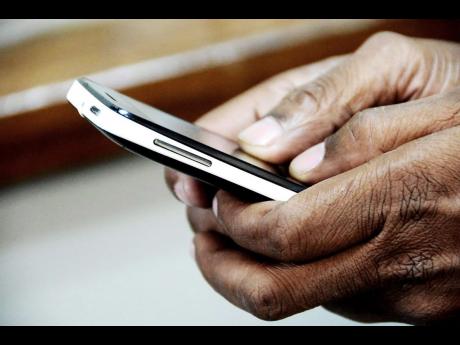 Telecommunications provider Digicel has indefinitely halted a controversial levy of a prepaid maintenance fee to customers whose monthly spend is less than $50.

The development comes as Digicel has been under the microscope of the Office of Utilities Regulation (OUR) since the telecoms provider implemented the $15 fee on June 22.

In a letter to the company, the OUR asked that it provide evidence that customers had been given sufficient advance notice, the exact amount to be charged and the basis for such a charge, the regulatory body said in a release.

In its initial response to the OUR, Digicel indicated that it had issued a public notice on June 22, 2017 to its customers on the Digicel website, where it also updated its terms and conditions of service.

However, in response to the OUR's correspondence, Digicel subsequently acknowledged that the implementation of the fee may not have been customer-centric and that it had not, in fact, provided sufficient notice of the change to its customers.

Digicel said any decision to resume charging the fee will be preceded by proper notification to customers and the OUR.

The company also gave assurances that all affected customers who had been charged the fee since June 22 have already received rebates.

"Given this development, the OUR has suspended, for now, its enquiry into this matter," the OUR said.

In the meantime, telecommunications specialist with the Consumer Advisory Committee on Utilities, Carolyn Ferguson, told The Gleaner yesterday that Digicel's decision to halt the maintenance fee was the right decision.

Ferguson argued that Digicel already has a prepaid life cycle policy which removes inactive customers from its network and, therefore, there is no need to introduce a new fee.

She said that there is a need for conversation to be had around the matter of a maintenance fee before any move is made to burden customers with the additional fee.