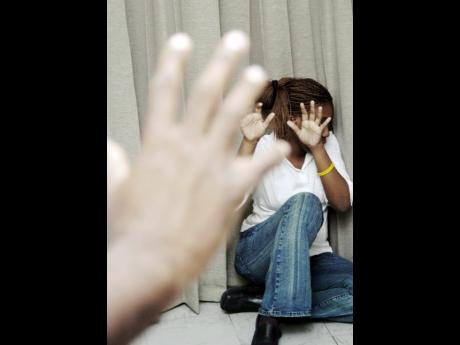 It should be mandatory for people convicted of using children in the production of pornography to register as sex offenders, the Department of Correctional Services (DCS) has recommended to Parliament.

The offence is outlawed under Section 3 of the Child Pornography (Prevention) Act. But it is excluded from the list of specified crimes under the Sexual Offences Act (SOA) which require mandatory registration with the Sex Offenders Registry.

The DCS made its recommendation in a submission on Tuesday to a parliamentary committee reviewing the SOA and related laws.

It added that the offence is "similar in degree, nature and penalty" to those that already carry the requirement to register as sex offender.

The Department of Correctional Services (DCS) has recommended the Sexual Offences Act (SOA) be amended to remove the automatic registration of child sex offenders. It prefers judges being required to explicitly order a child to be registered.

The SOA currently allows judges to use their discretion in determining whether any convicted offender may be exempt from the registry. Children placed on the registry would remain on it for 10 years.

"It is unreasonable to restrict a child to the reporting obligations of the registry for 10 years as punishment of a child should not be equated with that of an adult," the department said, pointing to the Convention on the Rights of a Child, which requires children be dealt with in a manner appropriate for their well-being and their circumstances.

The DCS added that: "The automatic registration of a child ... is counter-ntuitive to changes that are to come with the Child Diversion Bill, and is an approach which fails to utilise a holistic and preventative approach to addressing the problem of children in conflict with the law."

In cases where children are to be registered, the department said five years should be the period.

Nineteen children are currently on the sex offenders' registry.

The committee completed oral submissions on Tuesday and the chairman, Justice Minister Delroy Chuck, said a report is expected to be completed by November and would be submitted to the House of Representatives for debate before the current session ends next March.