PNP reiterates commitment to relationship with China after Bunting controversy 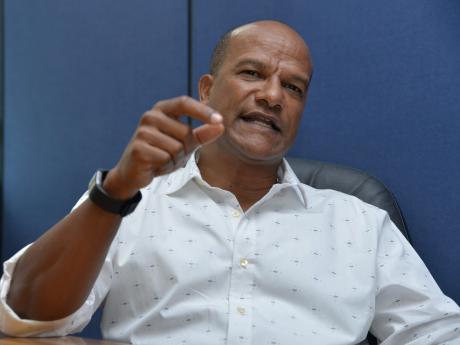 Peter Bunting has questioned whether the Chinese were taking over Jamaica through economic colonisation.

The People’s National Party (PNP) is reiterating its commitment to its relationship with the government and people of China following criticisms by Central Manchester MP Peter Bunting.

In a video posted on YouTube, Bunting questioned whether the Chinese were taking over Jamaica through economic colonisation.

He also criticised what he said were the unfair practices of Chinese companies operating here.

But the Chinese Embassy in Kingston on Friday rejected as false several of the assertions made by Bunting.

It also said Bunting’s claims could encourage backlash and create an unsafe environment for Chinese nationals working in Jamaica.

In a release today, the PNP said its president Dr Peter Phillips, and Chinese Ambassador to Jamaica, Niu Qingbao, have met.

According to the PNP, the party wants to make it clear that it continues to maintain friendly, respectful and mutually beneficial relations with the People’s Republic of China.

However, the party says as with any bilateral relationship, each country must ensure their separate interests are reconciled and protected so that they can benefit.