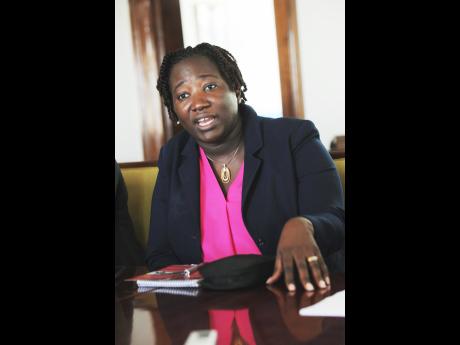 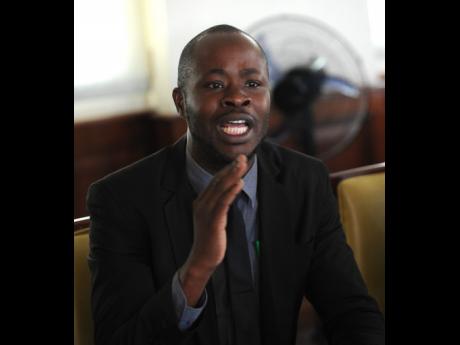 Jamaica AIDS Support for Life (JASL) has endorsed the HIV prevention pill, pre-exposure prophylaxis (PrEP), being considered for introduction to Jamaica by the Ministry of Health.

The Sunday Gleaner first reported that the Government was considering introducing the antiretroviral drug designed to be taken by HIV-negative individuals to prevent the contraction of the virus, and last week, members of JASL who attended a Gleaner Editors' Forum applauded the move.

"We do definitely believe in PrEP. We are ready for PrEP, and we know PrEP is coming by 2018, the latest," executive director of JASL Kandasi Levermore told Gleaner editors and reporters.

But JASL cautioned that a lot more needs to be done to help those already infected with the virus before shifting the focus to others who might be at risk.

"The challenge right now why we don't have it (PrEP) is that we have gaps in our treatment programme. So there are many persons now who have HIV who we have lost to care. They are not coming in, they are not being treated," said Levermore.

"So we are putting the energy into finding those persons and bringing them back into care, and once we are at that stage where we are comfortable that at least a good number of them are back, then we can put our energies on PrEP," added Levermore.

One of the arguments that has been made against PrEP is that the introduction of the drug could contribute to a culture of complacency and unprotected sex, but JASL's policy and advocacy officer, Patrick Lalor, argued that this possibility should not prevent Jamaica going in that direction.

According to Lalor, there should be a broader education programme to accompany the introduction of the drug.

"It is not just the magic pill to go and do what you want to do now because you have it," Lalor warned.