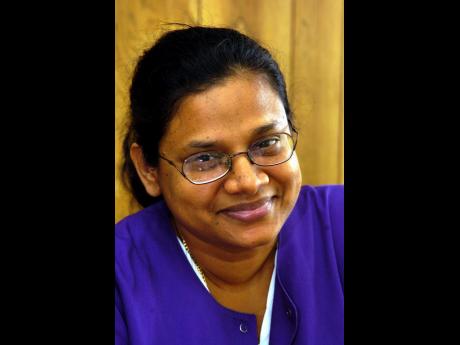 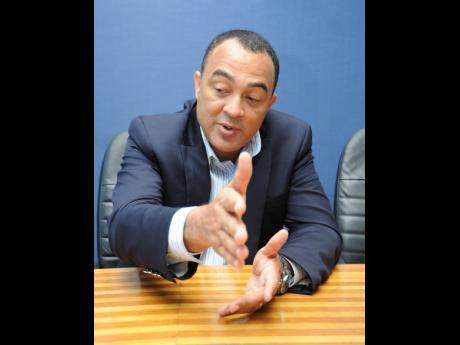 A recommendation is being made for future health facilities to construct specialised waiting areas for children, following a recent project from the health ministry that revealed that children are being further traumatised at some of the island's major hospitals, having been exposed to the behaviour and illnesses of adults while they wait for services.

Dr Jacqueline Bisasor-McKenzie, director, emergency disaster management and special services in the Ministry of Health, pointed specifically to a parent with an asthmatic daughter, who expressed concern about the fact that the child had to be exposed to adult illnesses, behaviours, and complaints in the common areas of emergency departments.

Bisasor-McKenzie was discussing findings from the Reducing Waiting Times in Emergency Departments project, which was conducted between September 2016 and August 2017.

"The impact of this type of psychological trauma on our children had not been considered previously in the planning of our emergency rooms. However, the establishment of paediatric emergency departments in our larger emergency departments should be considered. This would greatly enhance patient satisfaction, reduce the cost to families, and increase access to care for our paediatric population," she recommended.

Health Minister Dr Christopher Tufton admitted that such incidents can cause serious discomfort for children and indicated that ongoing work was being done to address the issue.

"Having a dedicated paediatric accident and emergency service in our hospitals would be good as it protects our children from overexposure to the general population of trauma cases. Many parents prefer this, and when they need the service, they bypass other hospitals to take their child to the Bustamante Hospital for Children," he said.

"It is an issue we have discussed and are considering, but we are constrained by physical capacity in many of our hospitals; however, included in our upgraded plans will be more dedicated areas for paediatric A&E (accidents and emergency). The proposed Western Children's Hospital will be an obvious addition to support what Bustamante does in Kingston on the western side of the country. In addition, we are looking at a few other hospitals, like Spanish Town, where this service can be added," Tufton added.