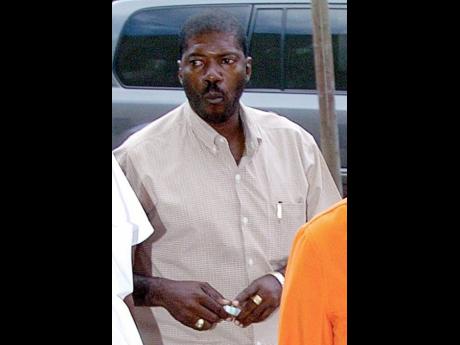 Superintendent Robert Walker, who was blamed for the gridlock that shut down access to Norman Manley International Airport on New Year's Day because of the party dubbed Sandz, was yesterday removed as the head of the East Kingston Police Division.

Walker was transferred to the Police Area Four, even as senior police sources played down the impression that he was being punished for the widely condemned fiasco on the Kingston airport road.

Acting Superintendent of Police Dahlia Garrick, head of the Corporate Communications Unit, confirmed the transfer and told The Gleaner that Walker would be replaced by Superintendent Victor Hamilton.

Walker has been under pressure since last week when he was blamed in a report by Police Commissioner George Quallo for a "lack of diligence and proper management" in the regulation of the party held at the 7th Harbour Beach Park on the Palisadoes road.

Quallo cleared police commanders of any irregularity regarding the issuing of a permit to party promoters.

He, however, singled out Walker and Assistant Superintendent Keisha Scott, the main commanders for the operation, for criticisms and indicated that action would be taken.

"It appears that the divisional commander (Walker) may be faulted for the lack of diligence and proper management at the point of execution and, to that end, the Police Service Commission will be consulted on the issue of accountability," said Quallo in his report.