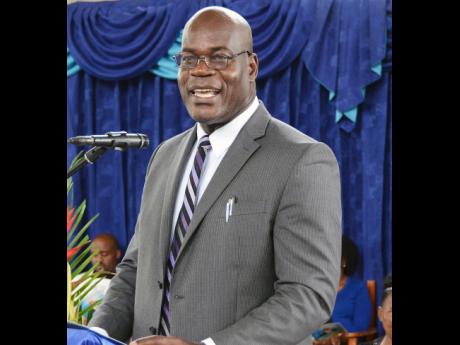 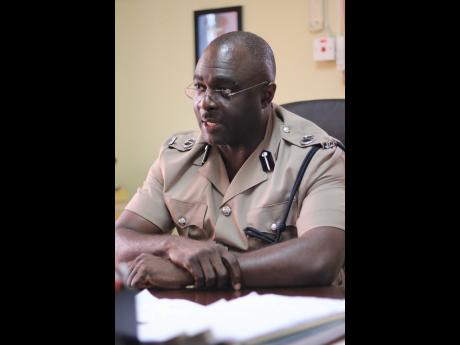 The search is now on in earnest to find the country's next commissioner of police, but those who could be in the running to replace the retired Commissioner George Quallo are being extremely cautious about tipping their hats too early.

Any of the qualified persons found to be acceptable to the Police Service Commission will become the 30th commissioner of police in the nation's history and the sixth to serve in that capacity since Francis Forbes retired in January 2005.

Of the current crop, at least two, when quizzed, told The Gleaner that they would not be willing to disclose their intentions at this time.

"To that question, I have no comment; none whatsoever at the moment," Bailey said.

However, one source said that Bailey is among a shortlist of people who are being seriously considered for the job.

Colleague ACP Warren Clarke, who took over the tough

St James Division commanding officer role, after ACP Steve McGregor, then a senior superintendent, was shuffled out, said that he, too, was unwilling to speak on the issue.

"I am not interested in transmitting my desire at this time. I am just not prepared to speak about it," Clarke said, when asked.

"Should the Police Service Commission approach me, then at the right time I will do so, but not now," he said.

Acting Assistant Commissioner of Police Steve McGregor remains the only officer to openly admit to wanting the job up to now.