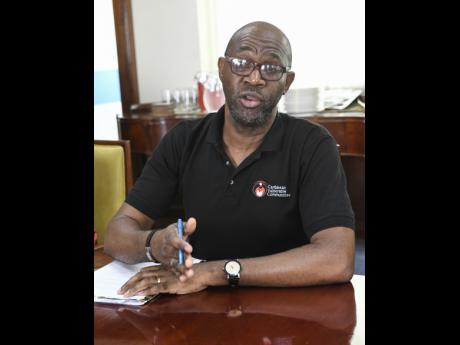 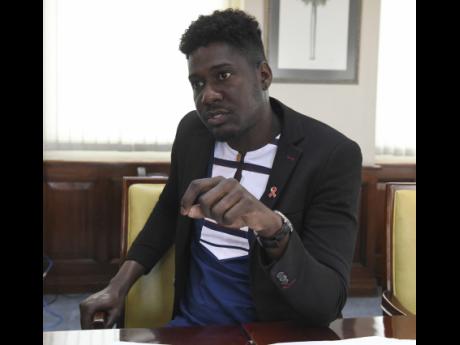 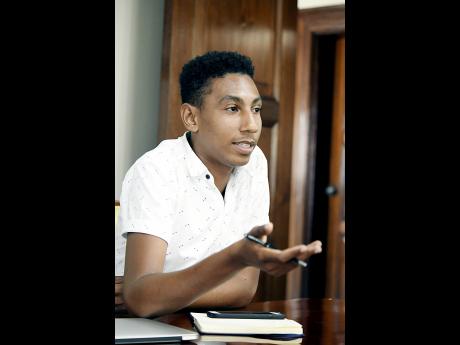 With the 2020 deadline to achieve the 90-90-90 global HIV/AIDS goals fast approaching and international funders becoming scarcer, at least one local civil society group is appealing to Government and the business community for help.

Executive director of the Caribbean Vulnerable Communities Coalition (CVC) Ivan Cruickshank said that funding was one of Jamaica’s biggest challenges in reaching the 2020 commitment.

“Our business leaders and the business community have never generally seen HIV as a part of their funding responsibility. There are a lot of corporate social interventions that are going on, but the business people have never really bought into HIV, largely because [external] funders were providing those resources,” he said.

However, the Global Fund, which is one of the largest funders of the HIV/AIDS response globally, has indicated that they are transitioning out of the Caribbean. They have already left a number of the countries in the region and Jamaica has been warned that a similar fate is imminent.

“As we evolve into this new era of transition, it is going to be important for governments to begin to budget for the HIV response," said Cruickshank. "[The] private sector will need to begin to contribute more to the HIV response, and civil society who over the last several years have benefited from the generosity of donors will need to begin to think more creatively about how they generate resources to support the activities that they want to undertake,” he added.

There are over 30,000 Jamaicans currently living with HIV.

The church has been challenged to be more accommodating of persons living with HIV/AIDS by executive director of the Caribbean Vulnerable Communities Coalition (CVC), Ivan Cruickshank, as the civil society group launched its “Do You Dare?” Campaign yesterday.

The campaign was launched in an effort to end discrimination towards those living with HIV/AIDS in Jamaica. Cruickshank was among several persons who challenged Jamaicans to change their ways towards persons living with HIV during the event which was held at the Knutsford Court Hotel in Kingston.

Cruickshank also appealed to the church to invite persons who are different to be a part of their congregation and that it should show sensitivity towards persons living with the virus.

Jumoke Patrick, the executive director for the Jamaica Network of Seropositives, JN+, implored the public to take more action to end discrimination.

“I dare us to not just talk. We finish a forum like this and we go home and write a report and it is placed into a file and that’s it," said Patrick. "But it is very important to me as an advocate for persons living with HIV and I’ll extend that to other marginalised communities, those persons who feel as if they are not dignified as a human being. I am daring for this to be more than a conversation” he added.

Meanwhile, Christopher Harper, the regional youth coordinator for the CVC dared the public to understand discrimination and how it affects those affected in an effort to end the stigma towards those living with HIV.