JamBar: Labour Relations Code should focus on substance, not form 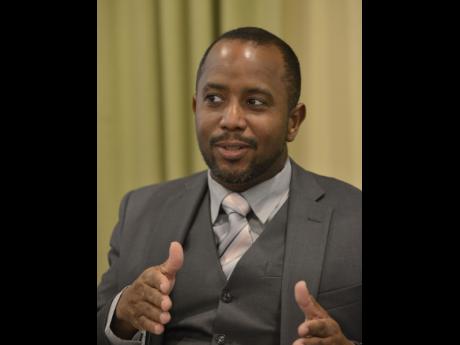 The Jamaican Bar Association (JamBar) has proposed that the Labour Relations Code (LRC) be amended to empower the Industrial Disputes Tribunal and other boards to examine cases in their entirety instead of dismissing them for minor procedural breaches.

"... Each case before a tribunal or board should be decided based on the entire circumstances of the case and shall not be limited to an examination of whether a breach of the code has taken place," said Emile Leiba, chairman of JamBar's Employment & Labour Law Sub-Committee. He was addressing a forum hosted by the Jamaica Chamber of Commerce (JCC) in New Kingston on Wednesday.

At the same time, Leiba pointed out that natural justice should guide the process, whereby the employee is notified about the issue, allowed to mount a defence, and the matter is adjudicated in a fair manner.

Carla-Anne Harris Roper, a member of JamBar's Employment & Labour Law Sub-Committee, reasoned that while the principles of the LRC are still sound, the labour landscape has evolved due to technological changes, reduced union representation, and new modes of employment.

She explained, "Some stated period of review (should) be inserted in the code in order to avoid the code being out of date. ... The code has never been reviewed since it was brought into effect (on) November 1, 1976, and we are now reaping the harvest of a lack of re-examination."

JamBar plans to engage the labour minister on the matter, and the JCC is in the process of formulating a position paper.