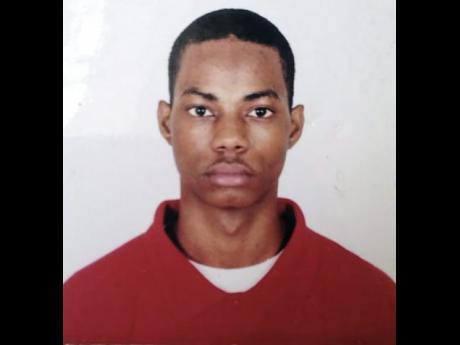 High Court Justice Glen Brown yesterday ordered the prosecution to arrange for psychiatrists to testify before the St James Circuit Court on January 7 concerning the psychiatric reports for Marvin Orr and Adrian Morgan, the inmates charged in relation to the 2014 death of Mario Deane.

"You need to do the legwork so everything is ready for the next sitting of the Circuit Court. It makes no sense that we try to have a First-World judicial system when we can't get past a Third-World system, and you can't just look at a person today and write a report as that takes time," Brown told lead prosecutor Orrett Brown.

The judge made the order after Morgan's attorney, Franklin Haliburton, told the court that the doctors overseeing the defendants' psychiatric evaluation should have been at court to testify to the men's mental state. The doctors were absent from yesterday's proceedings.

"We have received medical reports, but the information in the reports seems conflicting to us. The doctors were to attend court today for us to put questions to them, but it doesn't seem the prosecutor has that endorsement on his file, so we're not in a better position now," said Haliburton.

He also complained that the length of time it has taken to try the case is putting a strain on the defendants' relatives.

"We need to get the matter moving because it has been four years, and it's taking a toll on the families, who are always here. The pace at which these things grind, that's where there's a bit of discomfort," Haliburton told Brown.

"The accused men are poor people, and when people are poor, this is how their cases are treated. Put what you have in writing and direct it to the director of public prosecutions," Brown answered before setting the case for mention on January 7.

Orr and Morgan, who were inmates at the Barnett Street police lock-up in St James, were arrested and charged following allegations that Deane was beaten into a coma on August 3, 2014, while in custody there. Deane died in hospital three days later.

A third inmate, Damion Cargill, was also charged but was released into his family's custody last July after being judged as unfit to answer the charges.