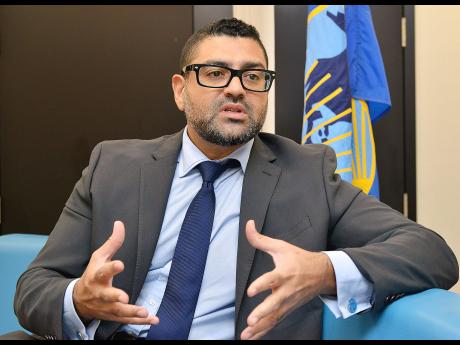 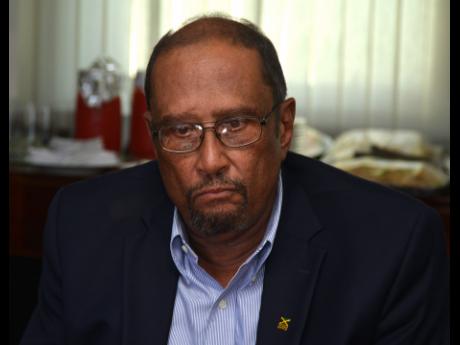 An official of the Inter-American Development Bank (IDB) has declared that a private sector-driven economy is "the real important next phase" if the nation truly wants to leap forward and become a richer country.

Henry Mooney, the IDB's lead economist for Jamaica, told The Gleaner recently that despite not yet realising its full potential, the country is on the right path and doing "all the right things", but the private sector must up the ante.

"Probably for the first time, Jamaica is doing all the right things in terms of policy reform, institutional development, and transparency. Government can only take the economy so far. The private sector has to take the reins at some point," Mooney said.

"One of the keys to Jamaica's future is for Government to continue with strong policies, as has been the case in the last few years, like completing the reform agenda, restructuring the public service, and reducing the wage bill. [However], the private sector has always been held back by instability, poor-quality choices, by criminality, and insecurity, and I think the Government has done a tremendous job in the last five years of re-establishing macroeconomic stability and putting in place institutional reforms that can give the public and private sector more confidence."

But responding to Mooney, Howard Mitchell, president of the Private Sector Organisation of Jamaica, told The Gleaner yesterday that the sector is ready and willing to take control of the economy as soon as the Government moves with greater speed and efficiency to divest national assets that it has within its control.

"The private sector itself is still suffering from many years of inefficient government policy, bad planning, and domination of the heights of the economy by the State, and it is going to take time for the private sector to transform itself," Mitchell said.

"We had a manufacturing sector in the 1970s, which was eradicated by bad government policy. The sector is willing to move into agro industrialisation when the Ministry of Agriculture gets out of the way and stops impeding attempts by business people to develop lands and develop the processing of agricultural products. We still have impediments to private sector, including the slow rate of public-sector reform. Further than that, the educational system for our people has not been transformed to create productivity or to allow them to be productive."

Mitchell further alluded to the slow pace at which Government has moved to really push the downtown Kingston redevelopment mission.

"By way of example of how bad government policies and ineffective management of state affairs impede private-sector development, just look at the Port Royal Development Company. You can also look at the various initiatives by private-sector people to develop downtown and to do business downtown. Look how long it has taken for the various approvals and cooperation of the Government. The fact is that the private sector cannot do these things by itself. Even though there has been some improvement of the Government in the last few years, it cannot happen overnight and cannot happen without a radical transformation of how Government does business."