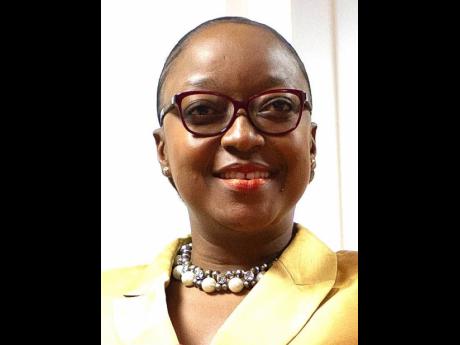 Corporal Arleen McBean was booted from her post as chairman of the Jamaica Police Federation by its executive last month.

Corporal Arleen McBean, the recently booted chairman of the Jamaica Police Federation, has filed an injunction in the Supreme Court to be reinstated as the head of the union.

In court documents obtained by The Gleaner, McBean challenged the January 28 no-confidence motion moved by the executive to oust her.

She said that she was the duly elected chair of the federation, arising from the 75th annual joint central conference held in May 2018, and was entitled by law to serve as head of the union for one year. She also said the decision to install Sheldon Gordon as chairman and Patrae Rowe as general secretary was null and void.

McBean contends that the provisions contained in Section 71(1) of the Constabulary Force Act, which speaks to disciplinary action against members of the federation, were not applicable to her.

According to the court documents, allegations were being made by some members that McBean was circumventing rules and procedures governing the federation, but she has denied “any flouting of the rules of the federation or any procedural breach”.

Yesterday, the leadership of Jamaica Police Federation told The Gleaner it was standing by the decision to yank its then chairman even as there is the possibility of legal wrangling over the matter.

Rowe told The Gleaner yesterday that the federation received the legal documents on Monday and that the move surprised him.

“The former chairman would have made public expression that she accepted the committee’s decision and we are moving on,” the general secretary said.

“The Police Federation cannot be detained by court action when we have members’ welfare matters to deal with, so it comes as a surprise to us that a member would take legal action against the committee with the bulk of work we have to do. It would distract us from paying attention from our core functions,” the general secretary said.

Rowe maintained that the decision was in the best interest of the federation.