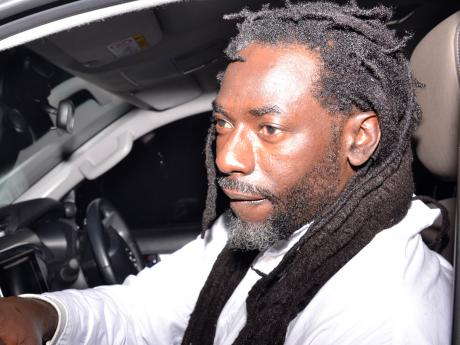 Forty-eight hours before Buju Banton hits the stage for the first time since his incarceration in the United States in 2011, his son Markus Myrie launched a tirade on Instagram against the celebrated father.

Banton, whose real name is Mark Myrie, was in an apparent dispute with his eldest son that got physical.

In one of a series of posts, Markus wrote: “Parents is a two way street, but mi mada never grow mi fi tek disrespect. You can’t talk to me any way yuh wah. Me nah fi itch up round yuh fi nuttin, and me nah stretch out me hand to you or depend pan you and it hurt say you cah get fi tek liberty a me, don’t? But blessed is the child that has his own.”

His expletive-laced meltdown on social media came just before his father's highly anticipated 'Long Walk to Freedom' concert at the National Stadium on Saturday.

Contacted by The Gleaner, a member of Buju's management team declined to comment.

In June 2011, Buju Banton was sentenced to 10 years in prison on drug-related charges.

Markus was a teenager at the time.

Buju was released from prison in December 2018.

COMING SATURDAY:  A psychologist weighs on the Markus' rant.