On the Corner: In East Portland | Factories, water and roads lead the cry 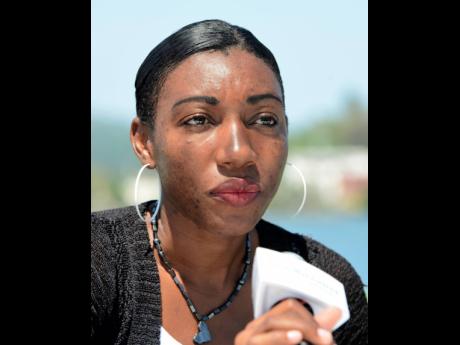 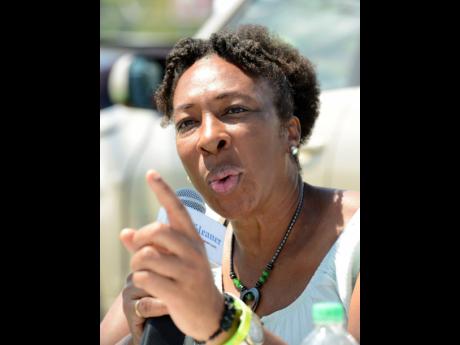 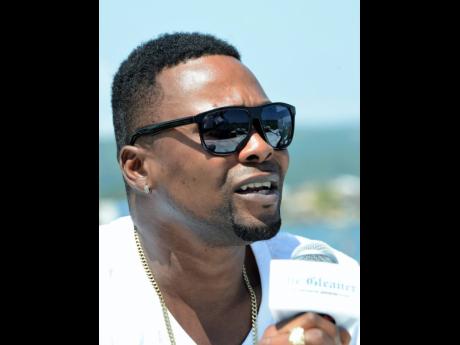 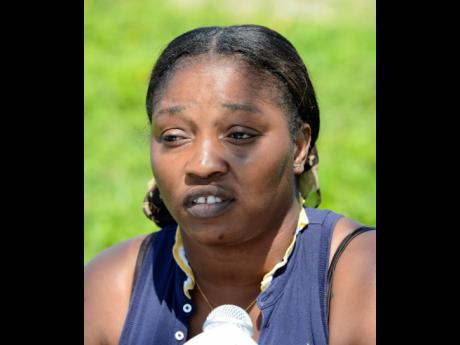 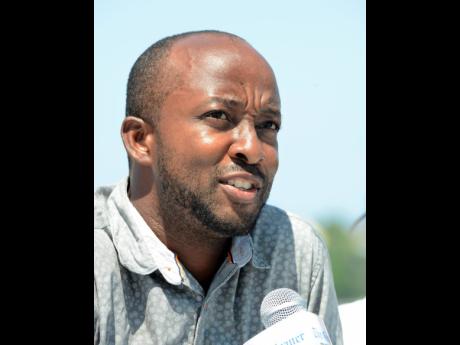 For the past three decades, Petal Brown says residents of Land Settlement, a housing scheme located in Anchovy, Portland, have been using stones to piece together some semblance of a roadway to get into and out of the community.

The water pipe that serves the community, Brown says, was installed by residents using their own resources.

“I have been residing in Land Settlement for the past 31 years, and from we got here, and up to this day, we the residents have to use stones and pack to make a roadway,” said Brown, a supporter of Ann-Marie Vaz, the Jamaica Labour Party (JLP) candidate in the upcoming East Portland by-election.

“There was once when we got a truckload of sand from a gentleman in the area and we had to put it on the road. The water pipe that serves the community, it’s we, the residents, pool together and put in our pipeline. These are deep concerns,” added Brown, who is also the manager of a youth centre.

And that’s why she and several other JLP supporters, who participated in a recent Gleaner On the Corner discussion, placed improved road conditions and water supplies at the top of the things-to-do list for Vaz, should she be successful in her bid to win the April 4 by-election.

Other urgent issues, they say, include employment, recreational centres for young people, and improved electricity supply.

“Port Antonio has been stagnant over the years,” lamented Fitzhugh Francis.

Francis, who is employed in the tourism industry, pointed to a number of factories located in the community of Boundbrook, that have been closed for years.

“They need to be reopened. The reason why they closed down, I’m not sure, but those call-centre stuff,” he said, suggesting that the buildings could be used to establish business process outsourcing (BPO) entities.

The BPO sector, which is projected to add 12,000 jobs annually, has employed an estimated 36,000 over the last five years.

Angalette Wright agreed, saying that too many persons in East Portland – young and old – are unemployed. Wright, who resides in the Love Lane area, wants to see recreational or skill-training centres established across the constituency, mainly for young people.

“There are too many delinquent people, mainly young men, on the roads. If we had a place for them to go to redeem themselves, that would be a plus, a positive for them,” she suggested.

But, for most residents, the sore point was the bad roads and the poor water supply.

Samantha Smith, who also resides in Land Settlement, says taxi operators charge as much as $500 to take them into the community because of the bad roads. The trip usually costs them $100.

“Whenever I go to the supermarket and take the taxi to go where I live, they say they are not going up there because the road is too bad. Sometimes they let me off halfway and I have to struggle with my luggage,” Smith complained.

Elon Tate, a taxi operator who also resides in Land Settlement, indicated that he understands the cries of the residents, but said he, too, is at the mercy of the poor road conditions.

“In order to sustain myself and my family, I have to use my car to beat the road, and car parts are very, very expensive, especially the shocks at the front,” explained Tate, who was born and raised in the community.

Tate added: “The time you take from down the bottom of the scheme to reach up, you could make two trips from Anchovy [to Port Antonio]. So you have to value your time and the amount of gas to go up there.”