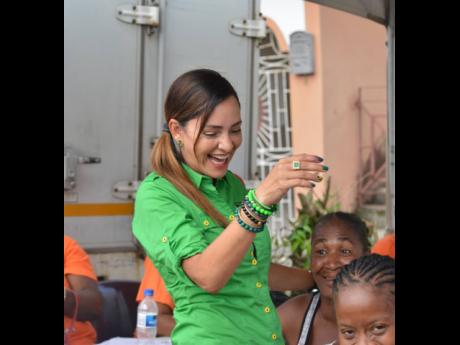 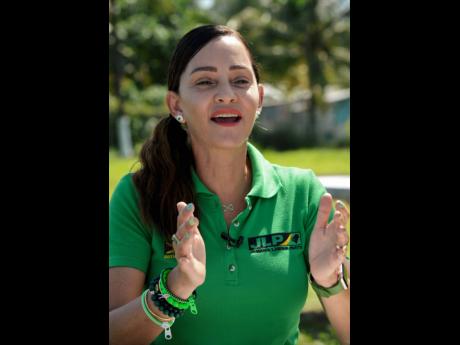 A local betting company has revealed that it sold just around $20 million in wagers on the East Portland by-election and nearly five dozen persons have cashed in on Ann-Marie Vaz’s historic victory.

Adam Bjorn, owner of Betcris Jamaica, said his company collected $10 million from close to 120 bets that were made locally and between US$80,000 and US$100,000 – or approximately $10 million – from wagers placed overseas in countries like the United Kingdom, Canada and as far away as Romania.

The final odds on Vaz, the Jamaica Labour Party (JLP) candidate, was 2-5, or a 40 per cent return on investment, while her People’s National Party (PNP) challenger Damion Crawford offered odds of 2-1, or 200 per cent profit.

The final ballot count by the Electoral Office of Jamaica gave Vaz a narrow 319-vote victory, ending three decades of PNP reign in the constituency. Vaz received 9,989 votes compared to 9,670 for Crawford.

According to Bjorn, nearly 60 of the 120 wagers placed with Betcris Jamaica correctly predicted Vaz’s victory, and a majority of bettors have already collected their winnings. The company announced that it is sending a team to Portland today to pay those persons holding winning tickets.

Bjorn said his company started accepting bets in the days after Prime Minister Andrew Holness announced the date for the by-election, which was triggered by the slaying of Member of Parliament Dr Lynvale Bloomfield in February.

He added that most of the early money was on Vaz, especially after an opinion poll published by The Gleaner gave her the edge over Crawford.

“The first bet I took was on Ash Wednesday, and from then, they came hard for the JLP,” Bjorn revealed.

The Betcris owner said the betting got close after another opinion poll closed the gap between the two candidates.

“Plus when most people are betting, they want to risk less to win more, so they bet on the underdogs,” he explained.

Betcris also offered wagering on the 2016 general election. According to Bjorn, the company sold close to $3 million in bets.

“We did about $2 million to $3 million because it (betting on politics) was new, and no one was doing it and no one knew what it was about,” he explained.

“This election was a good election to do it on because you have two polarising figures … because of the barbs they threw and because it was so close,” Bjorn reasoned.