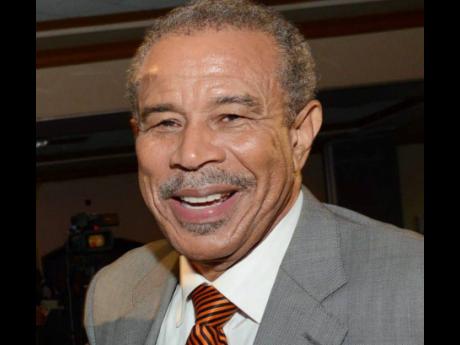 Several Jamaicans have been paying tribute to late medical doctor Anthony Vendryes, who passed away on Wednesday after a long battle with illness.

For more than a quarter of a century, Vendryes promoted prevention as the key to health and wellness, especially through his Gleaner column ‘An Ounce of Prevention’ and his radio programme of the same name aired on Power 106 FM.

Vendryes, who also authored books on improving health, was 72.

See some of the tributes below:

“He was a stalwart in the medical fraternity and very active in the Medical Association of Jamaica, where he was previously a vice-president. He was very active in restoring the business to its previous glory. He will be remembered for what he has done to help other doctors and help his patients in their time of need.”

“He was a traditional doctor then went into complementary medicine and did very well at it. He inspired a lot of doctors. We were very surprised to learn of his death.”

“Really saddened by the news that Dr Tony Vendryes has passed on. He was such a passionate & faithful health advocate. “

“Tony Vendryes was a giant. A doctor who challenged the orthodox where health and wellness are concerned. My sincerest condolences to his wife Dorothy and the rest of his family.”