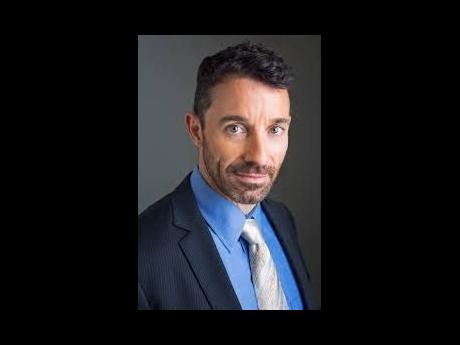 Steven Watt, senior staff attorney at the United States-based human rights group America Civil Liberties Union (ACLU), has hit back at the Ministry of Foreign Affairs and Foreign Trade for what can be described as dereliction of duty after it issued a statement on the five fishermen who have claimed that they were detained at sea by the US Coast Guard for 32 days in inhumane conditions.

Last Friday, Foreign Affairs and Foreign Trade Minister Kamina Johnson Smith told the Senate that there was no record of any complaint of mistreatment lodged with the Jamaica Government by the men after they were arrested by US authorities in 2017 or upon their deportation in 2018.

In a release on Tuesday, the foreign affairs ministry restated that no complaints were made even when the fishermen engaged directly with the staff of the Consulate General in Miami or during processing when they returned to Jamaica.

The statement added: “It is also unfortunate that the family of the men did not report them to the ministry as missing as has been done in many prior consular cases.”

But the attorney has criticised the Government for shifting the blame, insisting that the families of the fishermen took every possible action to have them found but to no avail.

“It is really outrageous! In that statement, ... the ministry has blamed the family members for not reporting their loved ones as missing to the foreign ministry. Now that’s outrageous because the family members of the men they did everything in their power to find their loved ones. They contacted the [Jamaica Defence Force] Coast Guard, they contacted local government, they contacted the police. They put Facebook messages trying to find where these men were. All of them drew a blank,” Watt told The Gleaner yesterday.

The senior attorney is advising the Jamaican Government to do a thorough review of the Shiprider Agreement as local authorities engage in talks with the United States Embassy.

“So I think in this negotiation, they are going to have to get some better guarantees for the rights of Jamaicans. So, for example, they should guarantee that Jamaican nationals should have a right to make a phone call to their family members, or their consular representative, or their lawyer if they are ever arrested on the high seas, and that should be a condition of the waiver of jurisdiction,” Watt said.

Last Wednesday, the ACLU filed a lawsuit in the United States on behalf of four of the fishermen – Robert Weir, Patrick Ferguson, Luther Patterson, and David Williams – who claim that they were captured by members of the US Coast Guard, stripped naked, given white, paper-thin overalls and disposable slippers to wear instead, and subsequently chained by their ankles to metal cables.

A fifth fisherman, George Thompson, who was also detained but was not a part of the suit, has since retained Watt as his attorney.

Efforts by The Gleaner to reach Johnson Smith yesterday have proven futile.