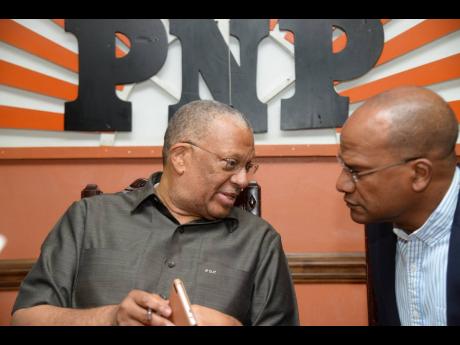 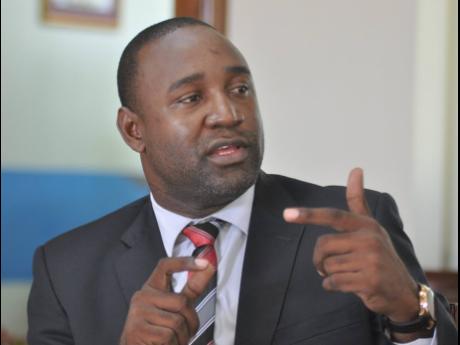 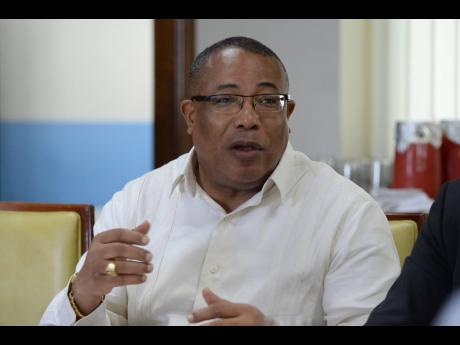 The Peter Bunting Rise United camp’s opposition to a much earlier special delegates’ conference for the run-off between himself and Phillips in a People’s National Party (PNP) leadership race has seemingly paid off, with the National Executive Council (NEC) recommending that the showdown be held in September, two weeks before the party’s annual conference.

Phillips and his camp had been hoping for an early run-off, with a proposed period of late July.

PNP General Secretary Julian Robinson said that the proposed date for the election of president and vice-presidents is September 7, with nomination expected to be between July 22 and 26.

The dates are subject to ratification by the NEC, the most powerful body in the PNP outside of conference.

As both camps get ready to face the delegates, on Sunday, PNP firebrand Dr Dayton Campbell turned up the heat on his party president, insisting he must go, as the PNP could not defeat the Jamaica Labour Party under Phillips’ stewardship.

Speaking at Cumberland High School in South East St Catherine, Campbell cited polls that the PNP has traditionally used to select candidates at various levels and the party’s losses in South East St Mary and East Portland by-elections as reasons why Phillips should pack it in.

He was making reference to members of Phillips’ camp who had suggestions, according to Gleaner sources, that the PNP president resign to trigger a special delegates’ conference.

“I hear my vice-president say football a play and him a the striker and Dr Phillips a the keeper. Well, when we go down a South East St Mary, we get one. We go over Portland and we get two, and if we under two-love, the coach a go mek a change … . A coulda the 88th minute of the game,” he said, as Crawford, who was on the platform, stared at him blankly.

As the campaign heats up, Anthony Hylton became the latest member of the PNP’s parliamentary caucus to declare support for a candidate, revealing that he was squarely in Phillips’ corner.

“Comrade Peter Phillips proved the best person to lead the transition of the Jamaican economy to its current growth path. It is equally true that he is best placed to lead the complex task of transitioning the party in a period of change and uncertainty,” Hylton said in a statement.