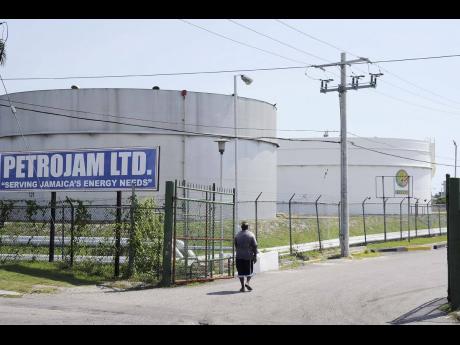 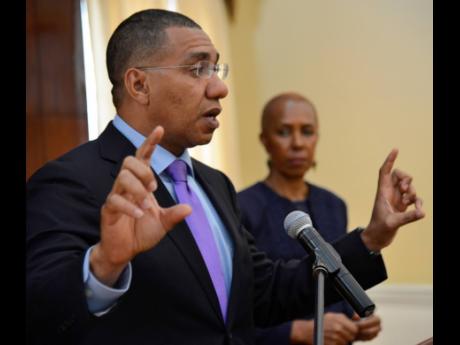 Senior managers at Petrojam have been directed to craft a plan to implement all the recommendations made by the Auditor General’s Department in a damning audit of the state-owned oil refinery.

Energy Minister Fayval Williams, who made the announcement yesterday, said she has given instructions that “strict adherence” to the Government’s procurement guidelines should be a central focus of the plan.

The performance audit conducted last year and a public enquiry by the Public Accounts Committee (PAC) of Parliament identified a number of contracts, valued at millions of dollars, which Petrojam awarded to individuals and entities in breach of the government procurement rules.

It also identified weaknesses in the governance and monitoring framework at Petrojam and its parent company, Petroleum Corporation of Jamaica, and deficiencies in the oil refinery’s procurement and contracts management practices and operational activities.

The report was also critical of the lax oversight the energy ministry provided to Petrojam.

But Williams said already the Ministry of Science, Energy and Technology (MSET) has been implementing the recommendations that fall within its purview.

“The auditor general found that MSET and PCJ operated almost hands-off. This, since we have been there, has not and will no longer be the case going forward,” she said, making reference to her appointment earlier this year.

“The oversight will be deliberate and persistent,” Williams insisted.