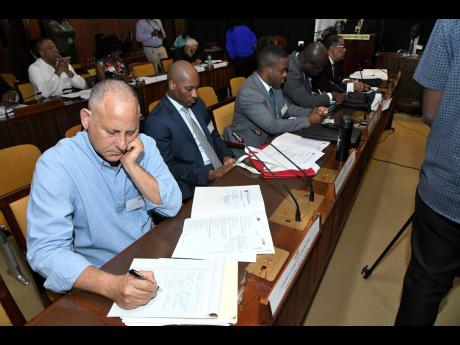 Rudolph Brown
Forty stakeholder groups attended the National Crime and Violence Prevention Summit held last week at the Jamaica Conference Centre in Kingston. It was hosted by the parliamentary Opposition and the Private Sector Organisation of Jamaica. 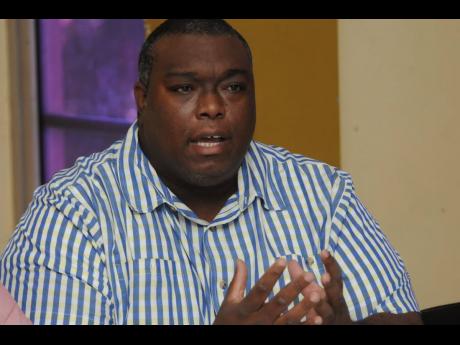 The findings of a National Crime and Violence Prevention Summit, held last week at the Jamaica Conference Centre in Kingston, is to be announced early next month, as the nation continues its battle against a scourge of shootings across the island.

The media was barred from much of the summit hosted by the parliamentary Opposition and the Private Sector Organisation of Jamaica (PSOJ), but it was attended by more than 40 stakeholder groups.

“The summit was not intended to develop a comprehensive crime-fighting plan. The intention was to generate tangible ideas to assist the Government in the development of effective crime control and prevention plan,” read a report from the office of the leader of the Opposition last Friday.

“We will have a compiled report of the day’s deliberations sent out by August 14. We will also share with the wider country for further buy-in, input and support.”

Members of the PSOJ listed the restructuring, resourcing and management reform of the Jamaica Constabulary Force, the transformation of the justice system, engagement and consultation, and social intervention, among some of the solutions to stemming Jamaica’s high crime level.

Social anthropologist and lecturer at The University of the West Indies (UWI), Dr Herbert Gayle, explained what he described as the ‘10 basics of a violence reduction plan’, which include: outreach for single mothers and abused women and children, improved resources for young unattached youths, and bolstering support for community intervention programmes such as the Peace Management Initiative (PMI).

In the meantime, the PMI, which has been active in more than 10 communities in St Catherine, highlighted that of 50 youths interviewed in the March Pen Road community in 2017:

• 80 per cent were high school dropouts.

According to Damian Hutchinson, the executive director of the PMI, while there is a place for hard policing in communities, more effective is the engagement of high-risk youths through opportunities.

“While law enforcement may seek to prosecute and lock up persons, and that is one way of targeting gangs, we found that by targeting these youths who the police may know about but don’t have evidence on, youths who are willing to move away from these forms of activities, is a much more significant way of demobilising gang activities,” he said.

March Pen has for years been at the mercy of warring thugs aligned to the Klans and One Order gangs operating in St Catherine, but in recent months there has been a lull in gang shootings in the area.