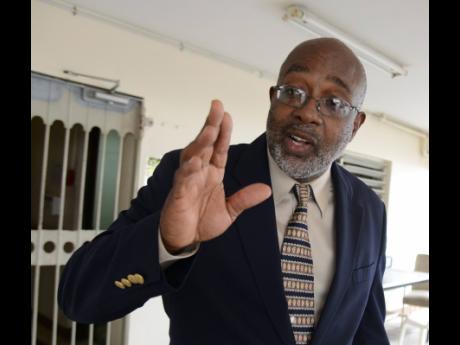 The People’s National Party (PNP) has told its leadership contenders that their total spend for the September 7 polls must not exceed $20 million, but party insiders say that the two camps have ‘flown that coop’ well before the nominations.

Party chairman Fitz Jackson told The Gleaner that the party officers believed that the figure is reasonable.

“We believe that the sum is a modest figure, and it was agreed on so that there would be no runaway spending,” Jackson said.

However, sources have indicated that the two candidates spent more than half that figure at the launch of their respective campaigns.

“There is nothing cheap in Jamaica. Did you see the splash that was put on, on nomination day? Do you remember the photos from the two camps? You think it’s cheap to bring out thousands of people, feed them, and pay entertainers? Truth be told, I believe the Rise United team spent more than three-quarters of their $20 million for nomination and One PNP spent about $10 million,” said a party official who did not wish to be named.

Jackson said the figures have been codified in the revised Rules of Engagement, which was undertaken by the party to address current issues impacting all levels of the party.

The review has included a provision that seeks to cauterise social media behaviour among Comrades and supporters of the incumbent Dr Peter Phillips and challenger Peter Bunting.

There were no challengers to the four vice-presidents when nominations closed two weeks ago.

They emerged last year, the year after Phillips was acclaimed as president following the resignation of Portia Simpson Miller.

With no challengers to date, they are expected to be returned en bloc. All four have thrown support behind Dr Peter Phillips. If no challengers emerge, and Bunting wins the contest, he will have four vice-presidents who did not support his Rise United platform.