The Exchange | Gov’t urged to pump up energy sector 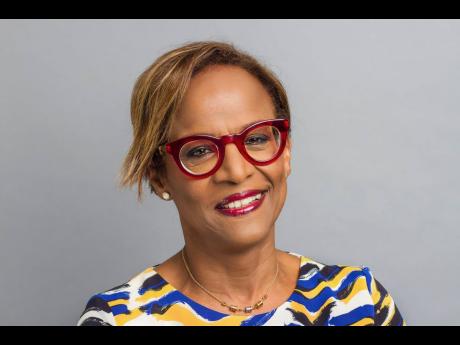 Inter-American Development Bank country representative for Jamaica Therese Turner-Jones says that the country must change the way it thinks about energy, especially as it takes deliberate steps to diversify its sources of the important resource.

“Energy is more than just supply of electricity. If you think about it, it’s a big cost. Everything that is done in the country relies on energy for some purpose. Whether you’re manufacturing, whether you’re driving to work, whether you’re in an office, you are using energy ... . It’s capital intensive, but we need to think about energy and the kinds of energy that can be delivered to a market like Jamaica differently,” she said.

Turner-Jones was speaking on Wednesday during the Financial Gleaner-Jamaica News Network business forum ‘The Exchange’, which is celebrating its first anniversary.

“They need each other. Renewable [energy] is intermittent. It’s not always available. So you do need the fossil plants to support when the sun goes down, bad weather, there is no wind. And as such, for every megawatt that you add to the grid, you should add a megawatt of fossil fuel because the renewable isn’t always going to be available … . For us, it just has to be balanced,” he said.

Gordon, however, lamented that the Government has been slow in implementing policy that would accelerate the process.

“I think we are near crunch time, wherein we might be in trouble if you don’t start implementing that plan – bring on the renewables, bring on the fossil fuels, bring on the energy mix, the fuel mix. It’s all there being discussed. We just need the Government to put it out. Let the players know what’s happening,” he said.

In Jamaica’s development plan – Vision 2030 – the country hopes to reduce its dependence on imported petroleum and create a modern, efficient, diversified, and environmentally sustainable energy sector.