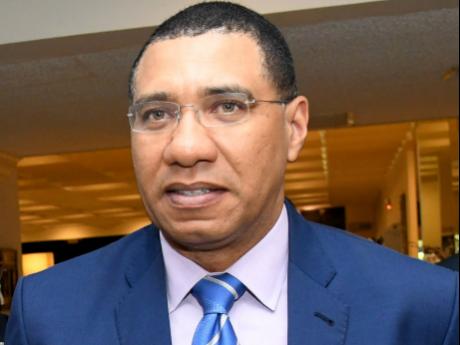 Prime Minister Andrew Holness has defended his announcement to construct six STEM schools in Jamaica to be operated outside of the Education Act.

According to Holness, the STEM schools have to be performance-based and the Education Act does not facilitate such a system.

“They have to be far more accountable,” Holness said this morning on Nationwide Radio.

Since his announcement during the Jamaica Labour Party’s annual conference in St Andrew on Sunday, Holness has been receiving criticisms.

Commentators say the move will create two separate education systems, insisting that greater focus should be placed on improving STEM performance in all Jamaican schools.

The Jamaica Teachers’ Association has also said the move could see greater exodus of the already limited number of STEM teachers from the general school system to work in the proposed academies.

However, the prime minister said the STEM academy approach has been successfully implemented in other countries.

At the same time, Holness has acknowledged that the 1980 Education Act needs to be upgraded but he says there is “a lot of politics and a lot of culture,” which making the reform challenging.

"We can’t spend new resources to build a new school for it only to go down," Holness said.