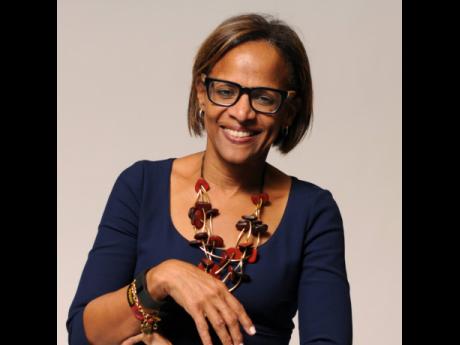 Having achieved some level of macroeconomic stability, Jamaica now needs to build on that platform by investing in the digital renaissance and keeping its brightest minds at home in order to achieve economic growth, according to Therese Turner-Jones, general manager, Country Department Caribbean Group of the Inter-American Development Bank (IDB).

Turner-Jones told Thursday’s press launch of the 2020 National Business Model Competition at The Knutsford Court Hotel in New Kingston that Jamaica has been a star performer, having made some economic strides since 2013. She said that it was important for the country to now raise the bar significantly.

“I think we can’t just sit in the very comfortable position of the debt-to-GDP (gross domestic product) ratio [being] now closer to 90 than it is to 150. But what does that mean for the average Jamaican, and what does that mean for young Jamaicans who, right now, are sitting in universities and opting to go to somewhere outside of Jamaica to fulfil their dreams?” she questioned.

STUCK IN THE PAST

Globally, the business environment is enjoying an exponential technological growth and digital transformation, where knowledge-based economies are the order of the day. Turner-Jones, however, lamented the fact that the Latin American and Caribbean region has not been reaping maximum benefits, with only about 19 per cent or less than one in five firms, using any kind of research and development to grow their businesses.

“That’s an appalling number. It means that we are stuck in doing things in a very old way, that we are not using technology and new information,” Turner-Jones said.

Against the background of the significant job skills deficiency in the region, the future work scenario is cause for concern, she noted, citing figures from the World Economic Forum in January, which showed that at the current trajectory, by 2030, the skilled-worker deficit would be one billion.

Jamaica and the region, therefore, need to begin to address this shortfall immediately, said Turner-Jones, by training our students differently at an earlier age.

“It is not about mastering 23 CXC subjects. Our kids for the future will need to be global citizens. They need to be multi-lingual, digitally literate, and be able to collaborate and work with each other.”