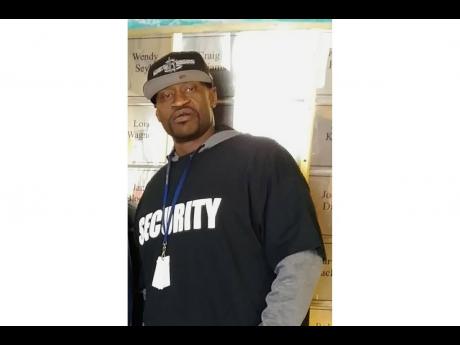 The Associated Press
FILE - This undated file photo provided by Christopher Harris shows George Floyd. Floyd died on May 25 after he was pinned to the pavement by a police officer who put his knee on the handcuffed black man's neck until he stopped breathing. (Christopher Harris via AP, File)

Prosecutors charged a Minneapolis police officer accused of pressing his knee against George Floyd’s neck with second-degree murder on Wednesday, and for the first time, levelled charges against three other officers at the scene, according to criminal complaints.

The updated criminal complaint against Derek Chauvin says the officer’s actions were a “substantial causal factor” in Floyd’s death.

The complaints against the other officers allege that they aided and abetted in Chauvin’s actions.

Widely seen bystander video showing Floyd’s May 25 death has sparked protests nationwide and around the world against police brutality and discrimination. Chauvin was fired on May 26 and initially charged with third-degree murder and second-degree manslaughter. The three other officers involved were also fired but were not immediately charged.