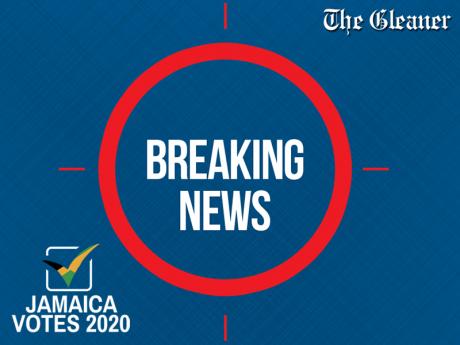 Holness: I now see it necessary to seek another mandate from the people," said Holness before making the announcement.

Jamaicans are to go to the polls on Thursday, September 3, 2020.

Prime Minister Andrew Holness made the announcement in Parliament a short while ago.

"I now see it necessary to seek another mandate from the people," said Holness before making the announcement. 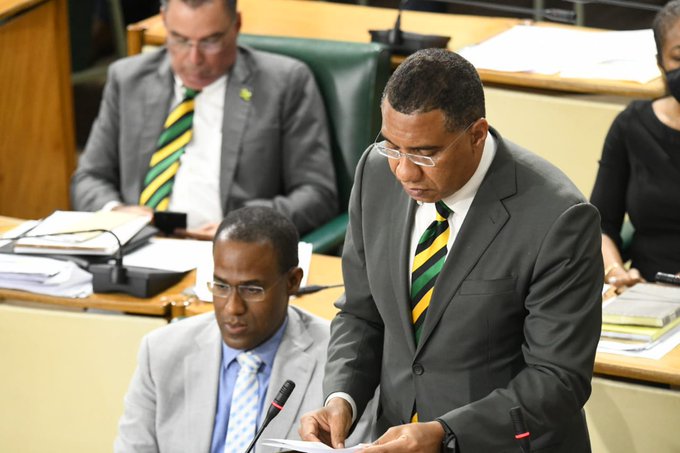 Both the People’s National Party (PNP) and the Jamaica Labour Party (JLP) are expected to field a full slate of 63 candidates while the newly formed Jamaica Progressive Party could have candidates in two-thirds of the seats.

The election is being held at a time when Jamaica is seeing a rise in COVID-19 cases, which could impact voter turnout.

Holness said this demands that there is balance and responsibility.

"It has to be about ensuring that we keep people safe and we balance the economy," he said.

The PNP has since placed the mantle of leadership in the hands of Dr Peter Phillip, who has trailed Holness in every opinion poll since taking over the party.

However, the Comrades appear confident that they can secure victory, pointing to governance issues such as corruption and high crime as failures of the Holness administration.

In 2018, poverty was measured at a 20-year low, an achievement that Holness' JLP said was due to its management of the economy and the creation of new jobs in sectors such as the business process outsourcing, tourism and construction.

But COVID-19 changed that reality as hundreds of thousands of people have either lost their jobs or are earning reduced salaries since the virus was confirmed in Jamaica on March 10.

Nonetheless, Jamaicans, in opinion polls, have given the Government the thumbs up for the management of the pandemic, and have said they trust Holness more than Phillips to lead the rebuilding of Jamaica's economy after COVID-19.

The Planning Institute of Jamaica has projected that the economy will contract by between four per cent and six per cent in fiscal year 2020-21 versus a pre-COVID forecast of 1.2 per cent growth.

Following its win in 2016, the JLP Government delivered on its promise to increase the income tax threshold to $1.5 million, removing the burden of income tax payment from about 133,000 persons.

However, the Government's target of achieving five per cent growth in gross domestic product (GDP) in four years was badly missed.

Seats being targeted by JLP

Seats being targeted by PNP