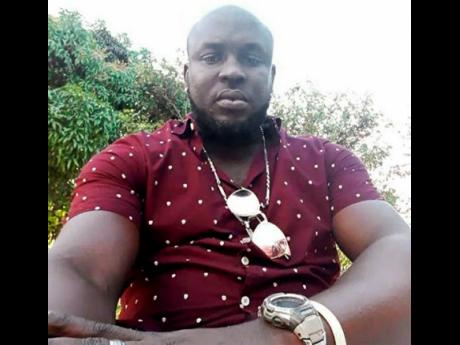 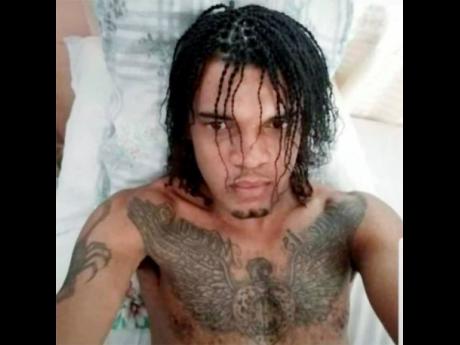 The police yesterday sent a warning to event promoters to adhere to stipulations when granted permits to host events and to desist from staging unauthorised parties in the wake of a mass shooting at a Westmoreland party on Sunday night in which 12 persons were hit, two fatally.

The deceased have been identified as Mark ‘Hot Head’ Morgan, a 31-year-old labourer of Gordon district, and 30-year-old Kayson ‘CoCo’ Blair, a farmer of Petersville district, both in Westmoreland.

The injured persons, who have all been hospitalised with some reportedly battling for their lives, are seven males and three females.

According to reports, about 8 p.m on Sunday, Blair, who is said to be a promoter, was hosting a party at the Under Vybz Sports Bar on Gordon Road, when Morgan and another man reportedly got into in a heated dispute.

The man reportedly left the venue on a motorcycle in a huff, threatening to kill Morgan. Minutes later, he returned with a firearm and attacked Morgan.

Blair, who is said to be related to Morgan, intervened in an attempt to quell the dispute. However, the angry gunman opened fire hitting both men.

When other patrons tried to apprehend him, he turned his weapon on them as well, firing several rounds as he ran from the building, escaping on a motorcycle.

Superintendent Robert Gordon, commanding officer the Westmoreland Police, bemoaned the fact that parties were being staged in contravention of the COVID-19 containment orders under the Disaster Risk Management Act.

“We would have observed that since the orders would have been given in respect to no gatherings of over 15 persons, as per the COVID-19 protocols, no permission has been given for any loud-noise events and persons are still using ingenious ways to still carry out these illegal activities,” he said.

“One of the things I want to highlight is that when the police give permission for an event, it an indication that we can police these events and can ensure safety and security. So when people go out and do things on their own, they open themselves to these risks,” added Gordon.

Yesterday, 15 persons were taken into custody for questioning.

“We have not yet made a breakthrough into apprehending the shooter, but we are following strong leads and expect to make an early breakthrough,” said Gordon.

Several persons gathered at the blood-soaked venue yesterday with shattered glass, broken liquor bottles, and abandoned shoes and slippers helping to paint a picture of the terror which unfolded hours the night before.