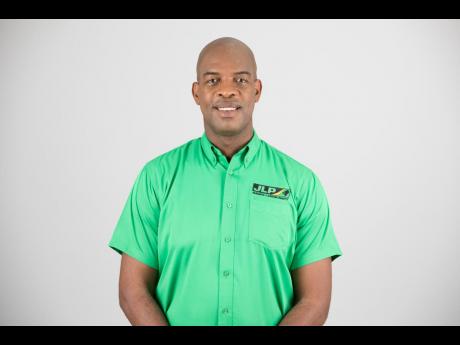 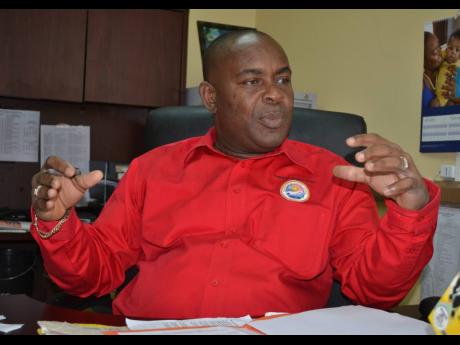 There appears to be a brewing war of words between newly elected St Catherine South Eastern Member of Parliament Robert Miller and Portmore Mayor Leon Thomas.

A recent between the men has escalated to the point where Thomas had reported an alleged threat made by Miller against his life, The Gleaner has learnt.

Attempts to have the threat verified by the police proved unsuccessful as have several requests for comment from Thomas over the last two weeks.

This latest row comes months after the two public officials clashed when Thomas, the People’s National Party-aligned chairman of the municipality, attempted to derail plans by Miller for a farmers’ market at the height of the St Catherine lockdown to contain the spread of COVID-19.

Miller was then a prospective candidate for the ruling Jamaica Labour Party (JLP).

Miller said he has been hurt “big time” by the “attempt to disenfranchise JLP supporters” and that he will redouble his efforts to campaign against Thomas’ re-election when the next local government elections fall due in 2022.

“With every fibre I have in my body, I will make sure that Mr Leon Thomas is not returned as mayor of Portmore,” Miller told The Gleaner.

“Right now, under construction is a new municipal council building. They call it the ‘White House’. But I’m going to make sure that Leon Thomas, the serving mayor, does not get the opportunity to cut a ribbon at that new council building,” the MP said.

Miller and Thomas clashed inside the municipal chamber around three weeks ago over what the first-time MP said was an attempt to exclude several vendors and small shop operators with allegiance to the JLP from a meeting hosted to discuss plans for lands in the constituency earmarked for development.

“I understand that West Indies Home Contractors (WIHCON) is going to have a major development in the Westchester division of the constituency and that some persons will be disenfranchised because of where their businesses are located presently,” Miller said.

“So they were invited to a special meeting. The PNP councillor, Renier Benjamin (Westchester division), was also invited but I, the MP was not,” said Miller.

He said he sought audience with Thomas over why he, as MP, had not been invited to a meeting that had a direct impact on his constituency.

“My councillor caretaker for the Westchester division, Tashai Rose, who made an attempt at entering the meeting room, although she was not invited either, was summarily denied entry,” Miller said.

Rose was told that it was a “private meeting” and that her presence was neither warranted nor requested.

In the ensuing stand-off, Miller disclosed that Thomas chided him for being “damn rude and out of order” after he insisted that the mayor had breached protocol and courtesy.

Incensed, Miller said he turned over a chair in disgust and stormed out of the meeting. Two days later, Miller said he was contacted by the police, who claimed that they had received reports that he had threatened the mayor.

“This is the nature of politics in Portmore, where people you are to be representing are denied basic information because of their personal political leanings. How can that be?” he asked.