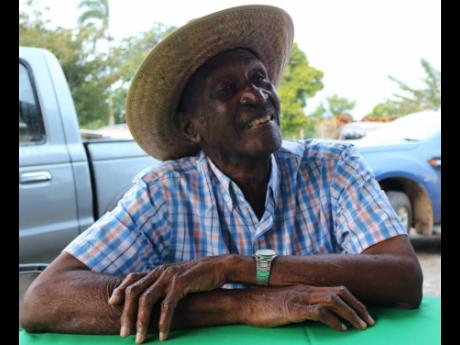 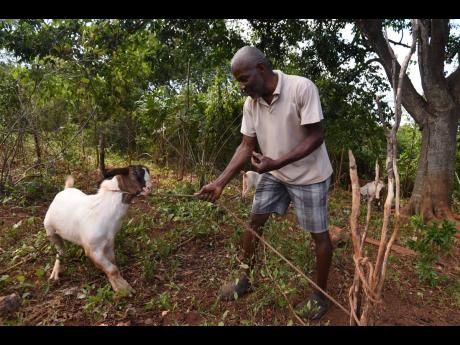 Veterinarian Dr Michael Motta on Thursday made a case for significant investment focusing on developing the small ruminant sector, with particular attention to expanding Jamaica’s dairy goat industry through embryo transfer, even as he made a call to save two of Jamaica’s four tropically adapted beef herds, which are now threatened.

Speaking at the Jamaica Agriculture Industry Stakeholders’ Forum at The Jamaica Pegasus hotel in New Kingston, he pointed to the lack of definite steps to have the island achieve self-sufficiency in mutton and chevon (goat meat), of which Jamaica imports a combined 2.5 million kilogrammes each year.

Part of the difficulty over the years has been the ad hoc attention paid to the small ruminant sector, according to Motta.

“One area that we have not discussed is the use of goats for milk production. The amount of forage that you give, say, an animal weighing 1,000 pounds, could feed eight to 10 goats. The average milk production in Jamaica for a dairy cow is probably six, seven litres. Goats are being milked, giving two litres per day, and when you do the math, the same amount of feed you give to one dairy cow and she is giving you six to seven litres, you can give to eight or 10 goats, who will give you two litres each. So you looking at 16-20 litres of milk,” he pointed out, adding that supplements may also be needed.

He believes that dairy goats should be included in the country’s livestock plan as a complementary enterprise to boost national milk production.

The veterinarian noted that while goat cheese is an acquired taste, the many other valued-added spin-offs from use of the milk include the manufacture of lotions, oils, and soaps in addition to the many uses for leather – belts, wallets, slippers, etc.

Turning to the cattle industry, Motta lamented the fact that having inherited four tropically adapted breeds from the pioneering work of Dr T.P. Lecky – the Jamaica Brahman, Jamaica Red, Jamaica Black and Jamaica Hope – the country seems to have lost its way.

“Today, the Jamaica Black and the Jamaica Hope (only milk breed of the four) are almost endangered. What have we done? We have an excellent animal bred for the small farmer in the Jamaica Hope, but there other tropical breeds that can at least double Jamaica’s milk production, … but we must have access to the best genetics which is available to test these tropical breeds, and the mother farm concept is excellent,” he said.

He also reminded the audience of the pioneering done by Jamaican scientist Dr Dinsdale McLeod on forages.

“I stumbled on some research that he did up to 2000, where he looked at 21 varieties of grasses; seeds came from as far as Africa. So research on a lot of these pasture grasses has been done, but where do we go with the information?”