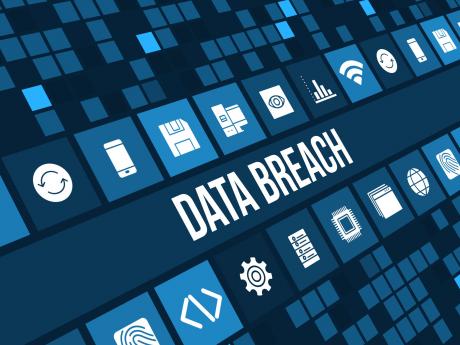 The exposure of personal data for tens of thousands of Jamaican and international travellers on the Government’s much-touted JAMCOVID web portal has triggered fears that the breach could threaten confidence in the Holness administration’s proposed...

The exposure of personal data for tens of thousands of Jamaican and international travellers on the Government’s much-touted JAMCOVID web portal has triggered fears that the breach could threaten confidence in the Holness administration’s proposed National Identification System (NIDS).

The server, which reportedly contained more than 440,000 images of travellers’ signatures, exposed more than 1.1 million of those who had been placed in quarantine and uploaded self-check-in videos.

The national security ministry said it has contacted those whose data might have been breached but did not say how many persons were contacted.

“What Jamaicans and the potential victims of identity theft want is a clear demonstration of competence.”

The Government has deepened its relationship with the Amber Group since the roll-out of the JamCOVID-19 application.

In January, the Amber Group inked a deal with the Government to have Jamaican youth trained to code, facilitated through the HEART/NSTA Trust.