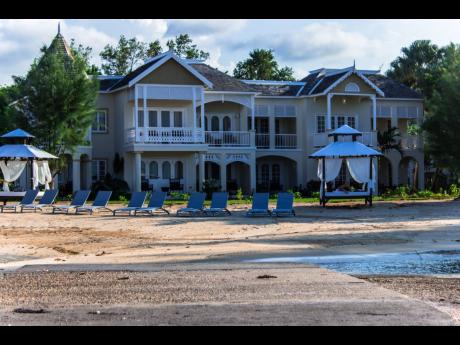 A carnival-like splashing of at least $3 billion of taxpayers’ money from a ministry with responsibility for Jamaica’s poorest dominates the findings of a 2018 audit of the National Insurance Fund Resort Management Company Limited (NIFRMCOL). The...

A carnival-like splashing of at least $3 billion of taxpayers’ money from a ministry with responsibility for Jamaica’s poorest dominates the findings of a 2018 audit of the National Insurance Fund Resort Management Company Limited (NIFRMCOL).

The NIF is tasked with investing pension contributions and does that partly through the NIFRMCOL, which oversees tourism-based assets, which include the NIF-owned Braco Village Hotel in Trelawny.

No value for money

The Melia-NIF contract included a provision for guaranteed returns to the NIF as owner, which was conditional on the hotel being profitable after the first year of operations. This ranged from US$7,000 per key in the second year of operations to US$7,577 in the sixth year of operations, based on the agreement seen by The Gleaner.