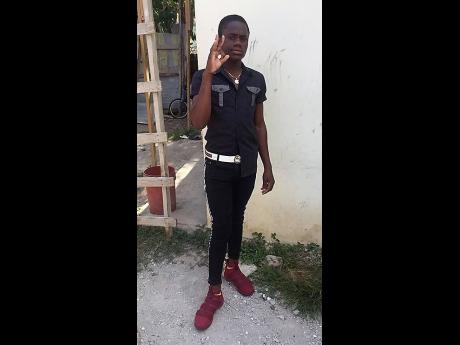 Ian Allen/Photographer
Damar Patterson, one of four persons who died from crash-related injuries from a traffic accident on Marcus Garvey Drive in Kingston on Friday night. 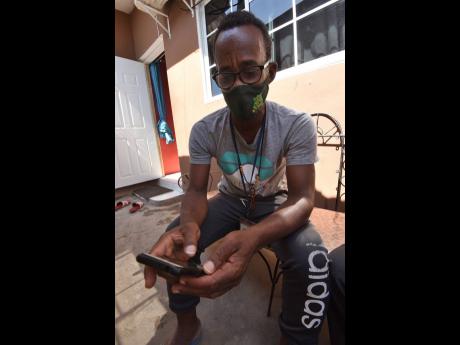 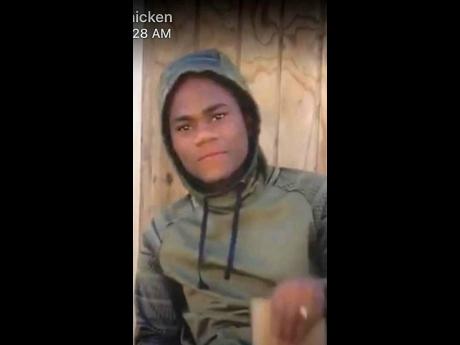 Contributed
Damar Patterson, one of four persons who died from crash-related injuries from a traffic accident on Marcus Garvey Drive in Kingston on Friday night.
1
2
3

The parents of 16-year-old Damar Patterson of Tawes Pen, Spanish Town, have disputed police claims that their son was the driver of the Honda motor car that smashed into a concrete utility pole in Kingston and killed all four occupants in the vehicle.

Dave Patterson, 55, father of the deceased teen, said that, although Damar had learnt to ride motorcycles since he was 13, video evidence suggested that “he was not the driver”.

His mother, Camile Mathias, was even more emphatic in declaring her son’s innocence.

“A nuh him was driving because him can’t drive. He was in the back seat; he was just a passenger in the car,” Mathias told The Gleaner, simultaneously showing a purported cell phone video of the mangled car with Damar’s body on the back seat before he was taken from the car.

Reports are that Patterson, along with 20-year-old Anthony Samuel of Ellerslie Pen, Spanish Town; Javian Dove, 23, of Montego Bay; and 18-year-old Kryshana Ellis, was en route from a party in downtown Kingston to Portmore about 11:45 Friday night. The driver of the car lost control and crashed into the pole near the intersection with Industrial Terrace.

The distraught father said he was in shock when he was awakened to the news that the youngest of his three sons was dead.

Patterson, a dialysis technician in Spanish Town, said he last saw Damar on Friday before he went to work.

“I didn’t see him when I got home. I didn’t know he was going to a party because he is not a party person,” he disclosed, theorising that Damar may have yielded to peer pressure to breach the 8 p.m. nationwide curfew on Friday. Parties are universally banned under the country’s Disaster Risk Management Act – the de facto coronavirus legislation.

Mathias, who lives in proximity to the Patterson household, said she saw Damar before he left for the party and did not object to him going.

“Mi think say it would be a early party, so mi let him go, not expecting this. Mi never know say a so late him did a come back,” she said, tearing up.

Mathias described her late son as a nice, loving boy who would always hug and kiss her and say how much he loved her.

‘Tittyman’, a close friend of Damar, said he was shell-shocked at the teen’s demise.

“Mi feel a way. Him is not even a party person. This is the second party mi know him ever go,” said Tittyman, adding that he had taught Damar to ride motorcycles.

Sorrow was also on full display in the adjoining community of Ellerslie Pen where Samuel resided.

His father, Garfield Jones, who revealed that his son acquired his mother’s surname, said the sudden death had left him with a lump in his throat.

Jones said that he didn’t have a problem with Samuel, the eldest of three sons, attending Friday’s party, because it was being hosted by a friend of his.

“Mi and him had a reasoning before him lef’ for the party, because mi aunt drop out (died) and him a ask me when she a go bury. So we a talk ‘bout the funeral and him even promise to buy mi a suit fi wear,” Jones said.

Between January 1 and April 22, there were 131 crash deaths in Jamaica, four fewer than for the corresponding period in 2020.