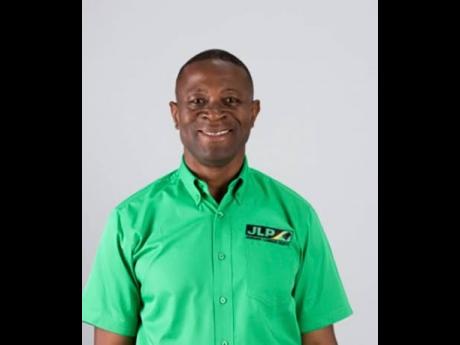 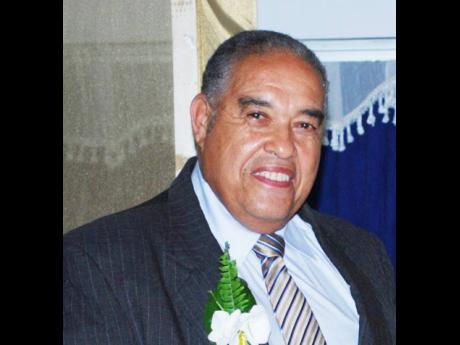 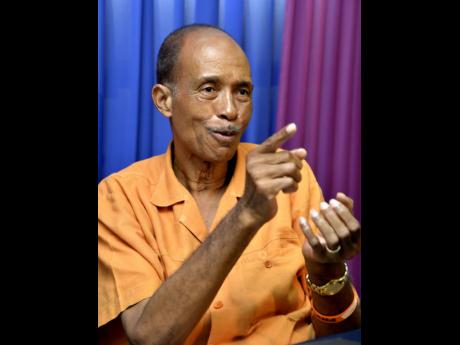 Despite their different political affiliations, former members of parliament for Westmoreland Central, Dr Karl Blythe and Russell Hammond, are united in their support for calls for the incumbent, George Wright, to resign.

Wright, who was elected to the House on a Jamaica Labour Party (JLP) ticket last September, is currently on a two-month leave of absence to deal with matters needing his urgent attention, according to Speaker Marisa Dalrymple-Philibert.

He is also said to now be an independent member of the House.

Wright was sought as a person of interest in a matter after a video surfaced showing a woman being brutally beaten by a man.

The MP and his partner, Tannisha Singh, had given the police conflicting reports of a confrontation on April 6.

With both parties refusing to continue the matter and the video footage inconclusive, the cops pulled the plug on their investigation.

Wright, a businessman, has not denied being the man in the video.

Singh is the 36-year-old deputy chairperson for the Westmoreland chapter of Generation 2000 – the JLP’s young professional arm.

“We have had good representation in Westmoreland Central from both major parties over the years,” said Blythe, a former People’s National Party (PNP) vice-president and four-time MP. “I want this to be absolutely clear that this is not even a matter of PNP or JLP, but I believe that every well-thinking Jamaican ... should isolate this MP.

“We should not accept him in our presence unless he does what is right, and that is to immediately step aside [and] make some sort of statement to the people of Central Westmoreland and the nation,” added Blythe, a life member of the opposition party’s national executive. “I don’t know about the sitting MPs, but were I in Parliament at this time, as he walks into the House, I would leave Parliament, and I think both PNP and JLP, especially the women, should not sit with an MP like that.”

Blythe believes that if the embattled MP remains in office, it could be an advantage to the PNP, but argued that the issue was bigger than political ambition.

“The message must be sent now,” Blythe insisted, adding, “I am ashamed. It makes me feel like the position I held is so belittled.”

For Hammond, who served as a JLP MP for the constituency between 1983 and 1989, Wright’s resignation is inevitable.

“There is no doubt that he must go, and I have told him so personally,” he told The Sunday Gleaner on Friday. “It is just like having a piece of appliance in your house that stops working; you replace it. So he must do the honourable thing and step aside for the good of the constituency.”

Sources close to the JLP camp say Wright is adamant that he will not step down even as names – including his deputy constituency chairperson, Dawnette Foster, who is also councillor for the Cornwall Mountain division – of possible replacements begin to swirl.

Talks have reportedly intensified after a meeting between Foster and the leadership of Area Council Four on Thursday, but sources say that this was just to advise her of her acting role as constituency chair during Wright’s leave of absence.