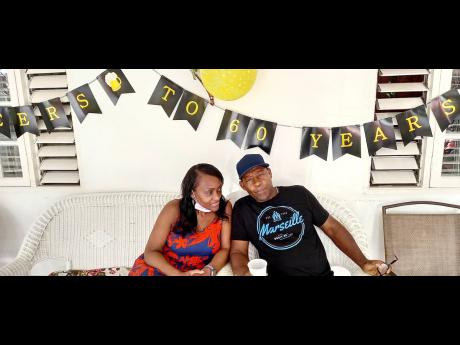 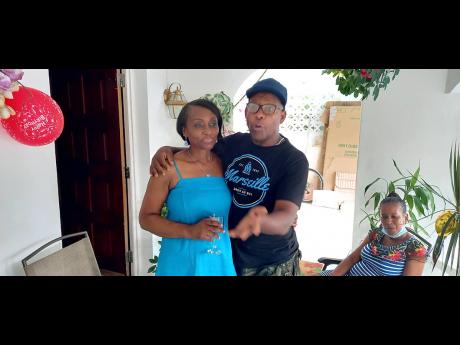 Not even the travel advisory issued to persons from the United States (US), which stated that Jamaica is a high-risk country plagued by crime, could prevent Alene Ricketts-Gilzean from returning to the tropical island to celebrate her 60th birthday.

Ricketts-Gilzean, a native of Kingston, grew up in Portland where she attended Rock Hall All- Age School. She left Jamaica at the age of 10 to go to the US, but decided to celebrate her special milestone in the land of her birth.

“I have heard so many horror stories about Jamaica but, like anywhere else, people are affected by crime and violence,” Ricketts-Gilzean said.

“Jamaica is a small country, so whatever happens here is oftentimes blown out of proportion. Yes, there are serious issues here as it relates to crime, but there is nothing wrong with Jamaica that cannot be fixed,” she added.

Ricketts-Gilzean told The Gleaner that she was advised not to travel to Jamaica as there were reports of women being abducted, robbed, raped and murdered.

She said there were also reports that foreigners and returning residents were being targeted.

“I took the decision to come to Jamaica and I have been doing this every 10 years since my 40th birthday, to celebrate with my husband, mother, sister, and three close friends. Yes, it’s a quiet celebration, due to the COVID-19 restrictions, but all seven of us are enjoying the occasion. It’s good to be home and I always look forward to coming back to the land of my birth.”

According to Ricketts-Gilzean, who now resides in Fort Lauderdale, Florida, at no time was she fearful about coming back home, as the people of Jamaica are warm, friendly, and hospitable.

She argued that it was only a handful of people in Jamaica who were disturbing the peace, and that, as long as decent law-abiding citizens continue to support the police in their crime-fighting efforts, the activities of criminals would be cramped.

Ricketts-Gilzean, who arrived in the island on April 14, also boasted about her observance of the law while stating that she along with her husband and sister spent 14 days at home in quarantine.

Meanwhile, data provided by the Jamaica Constabulary Force (JCF) shows that there was a three per cent increase in murder for the period January to May 5, 2021, when compared with the similar period last year. There were 471 murders for the period under review this year.

The JCF reports that, since the beginning of the year, 427 shooting incidents have taken place up to May 5, compared with 411 for the corresponding period in 2020.

Additionally, 128 incidents of rape have been reported for the period under review this year, when compared with 229 during the similar period in 2020.

Since the start of the year, two murders have been committed in the Portland Police Division, which is a similar number to that reported for the corresponding period in 2020.