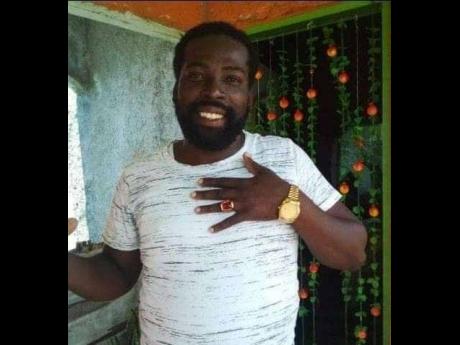 Lorna Adair, mother of 35-year-old fisherman Dane Williams, who has been missing since two Fridays ago, knows the agony of the wait. She is caught between accepting the worst and holding on to her faith in God that her son will be found alive.

For the past week, she and other relatives have slept on her son’s verandah in Slipe, St Elizabeth, desperately awaiting his return. Each disappointing night erodes a bit of their hope.

Around 7 p.m. on April 30, Williams left his home in Floyd, St Elizabeth, destined for the Pedro Cays, roughly 80 kilometres south of the mainland. Usually, his fishing voyages last three days. However, it has now been nine days and Williams has not been seen or heard from.

“Please help me to find my son. I don’t know who and him went out there and I don’t hear anything. I wasn’t around when he left,” beseeched a desperate Adair, who has been on the hunt for any information on her child.

So far, nothing has been forthcoming from the community or the police, and Adair clutches at any news out of neighbouring countries about men or wreckage picked up on open waters.

“I don’t know if he drowned at sea or if he went adrift. I don’t know if pirates take him. I don’t know. I reported it to the police Tuesday and they have not come back to me. I am feeling sad and depressed. I can’t eat, focus. I’m just crying thinking that he may be eaten by sharks,” worried the mother, whose blood pressure was 220/130 last week.

Adair says that deep down, she is not confident her second of six children will make it home for Mother’s Day. He has never been away from home for so long and the lingering doubts betray her heavy prayers and calls to God.

“I know I’m not going to spend this Mother’s Day with him; I just sense it. It is sad. I have been weeping. Whenever I come to his home, he is always here, and now, he is not. Since last week, we have been sleeping on the verandah just to look out if he is coming.”

Last Friday, unconfirmed reports surfaced that Jamaicans had been picked up in Colombia. Those men were not yet identified.