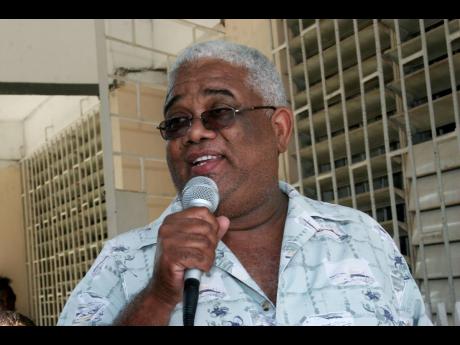 Sources have confirmed that Johnson’s daughter called with the news late last evening.

“He had been confirmed to attend Deon’s [Silvera] party tomorrow and said he couldn’t wait to dance off his feet at the party,” the source said.

Johnson had been involved in theatre for more than 50 years.

In the 1980s, the prolific Johnson did a number of pantomimes ( Tantaloo, Trash and Schoolers among them), Ginger Knight plays (including Higglers, Stepfather and Room For Rent), and Basil Dawkins’ productions, from that period extending into the 1990s. One of the Dawkins plays, Toy Boy, won Johnson the Actor Boy Award for Best Actor in 1996.

He performed in his first theatrical production while attending St Andrew Technical High School in Kingston.