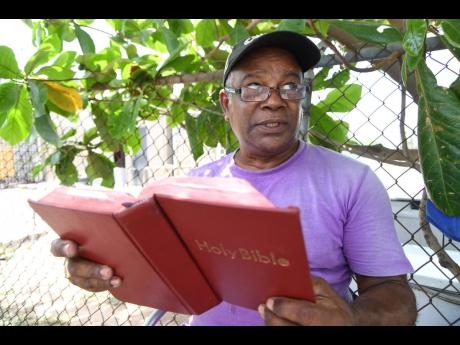 Rudolph Brown
John Issacs, of East Kingston, says he does intend to take the COVID-19 vaccine. 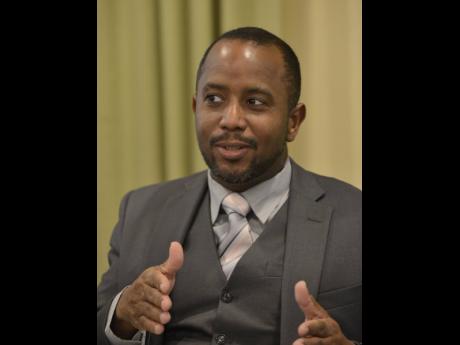 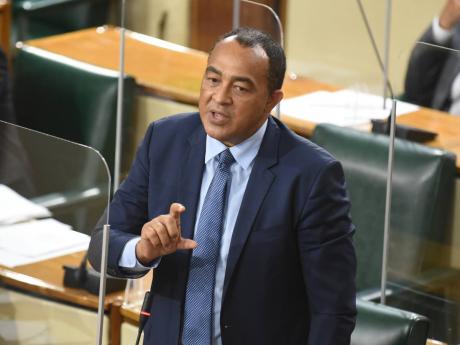 Former president of the Jamaican Bar Association, Emile Leiba has responded to comments from the Minister of Health and Wellness, Dr Christopher Tufton, who said that the Government may have go the route of France as it seeks to inoculate the population against COVID-19.

France’s health minister, Olivier Veran France, said the country would implement mandatory vaccination for health workers as well as a requirement for a health pass in some public places. Roughly 45 per cent of the European country’s population has been vaccinated against the novel coronavirus, but with new variants fuelling surges worldwide, public-health experts and governments have been seeking ways to decrease virus spread.

Tufton, speaking during a parliamentary committee meeting on Tuesday, said, “There is going to come a point when we will have to give some consideration to some of those measures.” He further states that “we have seen creative measures being deployed, including policy around access to work, to certain facilities [and] legislation that requires persons of a particular age to be vaccinated”.

In emphasising that vaccines are the most effective response to the virus, Tufton says that “the policy around vaccines ... has to be considered as a greater good for the population”.

“I think governments as well as employers and others may have to give serious consideration for stronger measures, but I don’t think we’re there yet,” the minister said.

Asked to comment on the legality of using policy and legislation as tools to increase the take-up of COVID-19 vaccines in Jamaica, Leiba told The Gleaner that “there will have to be sufficient evidence on which the Government could rely in order to mandate it, such as medical information”.

Leiba noted that Jamaica has a mandatory vaccination policy that applies to infants and school children. All children are required to be appropriately vaccinated for their age on entry to a school, day-care or nursery facility.

Yesterday, members of the public told The Gleaner that they would not be in favour of any move to make the taking of any COVID-19 vaccine mandatory. Nekeisha Brown, 30, said: “Me have high blood pressure. Me frighten fi take them something deh.”

John Issacs, 65, said he is prepared to face any legal consequences that may come as a result of his determination to shun the jab.

Leiba, meanwhile, said that any move towards mandatory vaccination must be viewed in the context of Jamaica’s constitutional arrangements. He reasoned that if there is a mandatory vaccine policy, persons can only gain exemption “if it is against your religion for things to be injected in your body or if it will pose a danger to one’s health”.

The veteran attorney, however, said that he did not foresee an aggressive posture in the quest to get Jamaicans vaccinated. He argued that moral suasion, public education, incentivising persons to take the vaccine, and adjusting the mask-wearing mandate for already vaccinated persons could go a far way in getting more jabs in arms.

“I don’t think you’ll ever get to the point where you go and seek, hold up people, and stick a needle in their arm. That would be the most extreme example of a mandatory scenario, and I don’t think we will ever get there,” Leiba said.