Four board members of CASE expelled because of ‘too much rift’ 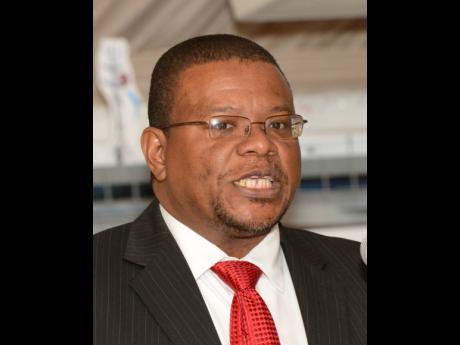 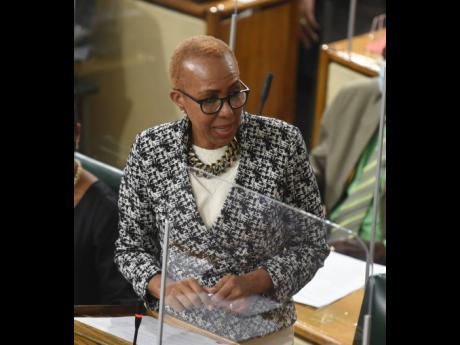 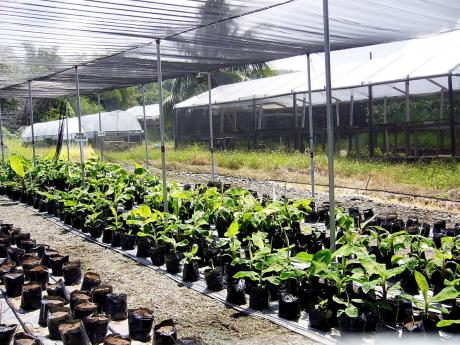 Over the last three years, CASE has spent approximately $300 million on several infrastructural upgrades and income-generating projects at its sprawling Passley Gardens campus. 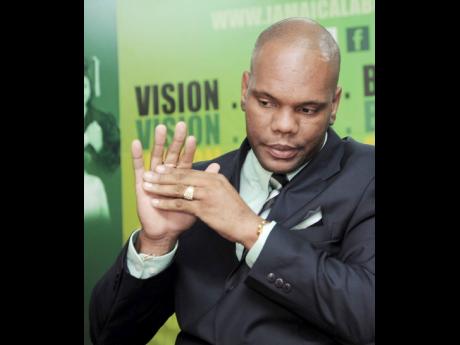 Four board members of the College of Agriculture, Science and Education (CASE) were dumped in July, weeks after a meeting they insisted on to get the position of president advertised and a forensic audit done of more than $300 million worth of...

Four board members of the College of Agriculture, Science and Education (CASE) were dumped in July, weeks after a meeting they insisted on to get the position of president advertised and a forensic audit done of more than $300 million worth of projects.

Those items will be actioned, but the Andrew Holness administration has argued that the officials were ousted because of an intolerable “rift” involving “some” board members and the president, Dr Derrick Deslandes, a former University of the West Indies (UWI) academic, whose three-year contract expires on August 31.

The events are the latest in a fight involving the powerful alumni group of the Portland-based institution, the Government, Deslandes and an “unseen” hand from the parish’s political elite. Some alumni members want Deslandes gone for alleged “non-performance” and feared an extension would be granted.

The four – Canute Sadler; Patrick Stern, the deputy chair; Dr Satya Parvateneni; and Pius Lacan, the alumni association president – were appointed in May.

They were among the ministerial picks for a 15-member board that includes representatives of groups such as the academic and ancillary staff.

It means that Education Minister Fayval Williams gets to nominate for Cabinet approval, about eight members, making the removal of half of that number just over two months after appointment a significant decision.

In 2019, a board was appointed for three years, but that was interrupted by the elections of September 2020, which meant a new one had to be selected. The then incumbents were allowed to stay on till May.

Around June 1, the then board chairman, Major George Kates, was reportedly notified by Williams that his services were no longer required and he was replaced by Dr Aundre Franklin, a deputy chairman of the ruling Jamaica Labour Party.

It’s not the recent norm for such a high-ranking figure of a political party’s leadership to be put into one of the most senior positions of influence at a public educational institution.

Other board members also received their May 26-dated appointment letters in early June, which indicated that the effective date was May 10.

However, before receiving their letters, the old board held a meeting on May 21 where it was agreed that the position of president should be advertised and an audit be initiated, actions that were being sought from mid-2020.

At a July 5 special meeting requested by the ousted four and attended by all board members, the new chairman resisted efforts to ratify decisions of May 21, arguing that the board was not properly constituted at the time.

“There was too much rift between some board members and the president; that is not good for the institution going forward,” said Williams, confirming that the position of president is “in the process” of being advertised and that a request for a forensic audit will be commissioned.

The education minister said because the new board chairman was appointed on May 10, “there could not have been a properly called meeting on May 21, unless it was called by the new chairman”.

She said changes will be made to ensure a board position is reserved for an alumni representative.

But with some of the facilities still not in operation months after the construction was completed, the CASE Alumni Association has demanded that an external financial management audit be conducted and other allegations involving CASE’s leadership looked into.

Lacan, the association’s head, served as vice-president for administration and operations at CASE up to June last year. He had authored a scathing letter complaining to the board in January, raising governance issues at the school.

He has continued to decline to speak on the issues.

TOO MUCH POLITICAL INTERFERENCE

“It is what it is,” said Stern, refusing to discuss the outcomes from the July meeting, only noting that an audit that was initiated was halted because the assessors reportedly had “other matters” to work on.

Bashing the president will not serve any good use, argued a CASE official, who spoke on condition of anonymity, “there’s too much political interference at the college and there are some unseen hands, unseen forces here in Portland who want to control everything”.

Deslandes, who’s ending his second three-year stint, has also declined to comment, but in April he defended his stewardship, arguing that he was on a mission to transform the institution into a world-class university.

“I am not a graduate of CASE or its predecessor institutions. So, from I landed at CASE I have been under that hammer,” said the president, who is reportedly contemplating filing a lawsuit against the alumni association over a raft of allegations surrounding his leadership.

Several concerns were raised about human resource practices at the school, as well as Deslandes’ current contract in an April 6 report the board submitted to the education ministry for “urgent” attention.

A response from acting permanent secretary in the education ministry, Dr Grace McLean, on May 13, included the board’s allegation that Deslandes received a 50 per cent salary increase, which breached the finance ministry’s 2017-2021 agreement with public-sector workers for a 16 per cent increase.

The letter noted a $2.2-million payment to the president in special allowance, which, The Gleaner understands, was to bring the president’s salary up to the level it was while he was on secondment from the UWI. He was seconded for the period 2015-2018, but that arrangement ended in 2018.

However, McLean made no pronouncement on that issue but instead, acknowledged other breaches, including payments to staff up to March 2021 of a special allowance which expired in December 2018.

BOARD TO MEET TODAY

It was also pointed out that the contract was signed four months after it took effect; left out clauses on the requirement to make income and asset declaration to the Integrity Commission; and that the negotiation and approvals with the HR department and the finance ministry bypassed the board and the education ministry.

In supporting the undisclosed recommendations of the Kates board to fix the problems, McLean said the breaches were to be outlined to Deslandes and the HR department.

Meanwhile, the first official meeting of the board under Dr Franklin is scheduled to take place today, and the education minister said she has given several instructions.

“The board will be charged with developing a strategic plan … follow proper procedure with regard to contract expiration, [and] ensure financial records are made current,” Williams said.