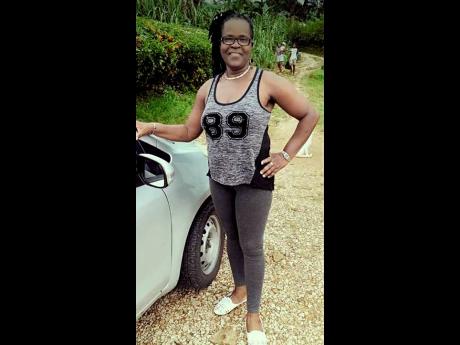 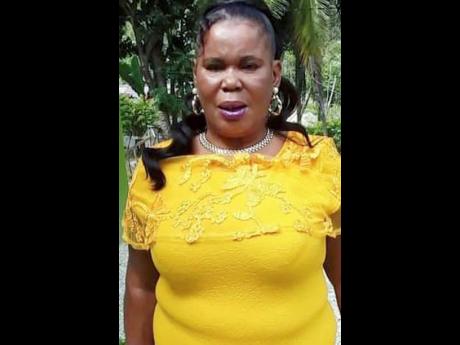 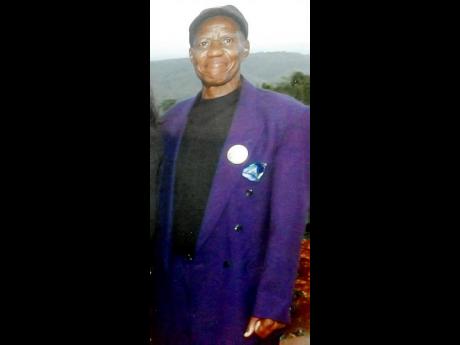 WESTERN BUREAU: In 18 days, Camille Campbell lost two sisters, a brother, and her common-law husband. Four family members in the height of a pandemic is a mountain of sorrow for the 46-year-old former gas station attendant. Other cases like hers...

In 18 days, Camille Campbell lost two sisters, a brother, and her common-law husband.

Four family members in the height of a pandemic is a mountain of sorrow for the 46-year-old former gas station attendant.

Other cases like hers could ripple across Jamaica with the highly contagious Delta virus.

The island has tallied 63,464 COVID-19 infections and 1,417 deaths, with the highest one-day positivity rate of 48 per cent being recorded on Monday.

On August 2, Campbell’s 61-year-old sister Denise Campbell died as a result of kidney failure. Nine days later, her 58-year-old sister, Ionie ‘Babs’ Campbell, passed away from COVID-19 complications, and on the same day, her 72-year-old brother, David Blake, who was a patient at the Mandeville Hospital, died from diabetic complications.

“I am trying to cope. I know I am in God’s purpose, He is the one that is keeping me. He is he my purpose,” the 46-year-old Darliston, Westmoreland, woman calmly told The Gleaner, although unable to hide the ache in her voice.

Denise, a live-in-helper, had a minor stroke in January and was being treated by doctors, but her other sister, Ionie, was busy working as a shopkeeper when the virus ended her life. Her brother was a retired chef who had bouts of hospitalisation.

Her spouse, a delivery man, was diagnosed with COVID-19 on August 12, along with the rest of his family, but they fared better.

“I never saw that type of short of breath before. It took time to build up,” said Campbell, replaying the impact the virus had on his lungs.

There was no relief for him hours before he passed, she said, so much so that he would “lie down and then get up because he just couldn’t breathe”.

He sweated profusely as the virus took control of his body, she said, his hands were cold and the skin darkened.

His breathing, Campbell said, worsened throughout the day, and he concluded that he was dying.

“He looked at me and said, ‘Camille, you know I am not gonna make it,’ and I said, ‘No. Remember there is a God that we serve; you cannot go and leave me. Hold on,” Campbell told The Gleaner.

Her partner held on a few more minutes, but the pain was excruciating, Campbell said. Her husband’s brows were knitted as winced from pain all over his body. With fear gripping her, she shifted position in sync with every move he made.

“The pain was unbearable. I saw him trying to catch his breath, his eyes started rolling over, his body started to stiffen, and he just died right there in my hand,” she said.

Campbell’s sister and her common-law-husband are among at least 95 Jamaicans who have died from COVID-19 in August. That figure, confirmed by Dr Karen Webster-Kerr, the national epidemiologist, was the count up to Sunday, August 22. An average of 30 more deaths have been added since.

August seems set on displacing the July numbers of 138 deaths, with a 1.1 per cent death rate so far.

Microbiologist Dr Wilmore Webley, of the University of Massachusetts in the United States, said the Delta variant of the coronavirus has changed the landscape of the pandemic.

An infected person transmits the virus to an average of seven people each time, Webley warned.

The Delta variant has been detected in at least seven parishes in Jamaica.

“People will become more infected because the virus is more transmissible, which means people who are more vulnerable are going to die,” he said.

Webley is lobbying for Jamaicans to get vaccinated in order to stave off the threat of hospitalisation and death. Vaccinated persons can still contract or the spread the virus, however.

The associate professor is urging locals to continue to wear face masks and to avoid crowds.

“Be aware that the virus capitalises on people who don’t listen and vaccinate,” he warned.

In the meantime, Campbell said she is trying to be strong for her 14-year-old daughter, as she tried everything she could to keep her spouse alive.

“We tried steaming, eucalyptus, and peppermint,” she said, adding that antibiotics were also administered.

Her first family member will be buried tomorrow.