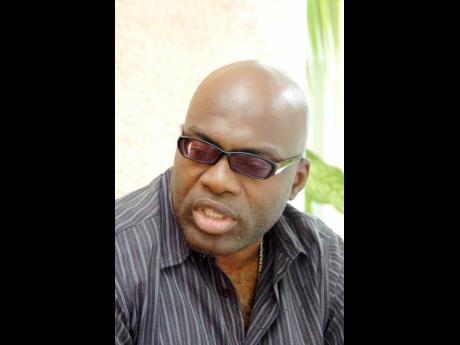 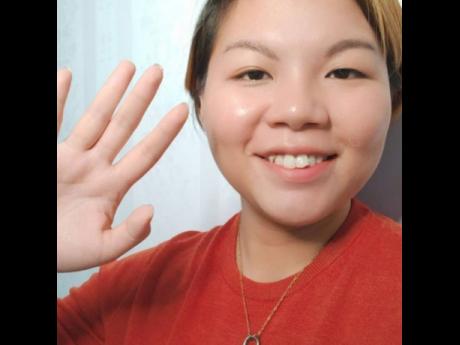 The 2019 sexual assault case involving recording artiste Richie Stephens came to a close after the police in Australia concluded that there was insufficient evidence to proceed, though the findings of a rape kit were never analysed. The revelation...

The 2019 sexual assault case involving recording artiste Richie Stephens came to a close after the police in Australia concluded that there was insufficient evidence to proceed, though the findings of a rape kit were never analysed.

The revelation was made in email correspondence seen by The Gleaner between investigating officer Detective Senior Constable Amanda Hill and the alleged victim, Elaine Lim.

The latter has accused Stephens, whose birth name is Richard Stephenson, of sexual abuse, which is alleged to have occurred between November 12 and 13 in Melbourne, Australia, while the singer headlined the ‘Jamaican Flava’ world tour.

Stephens has denied all allegations levelled against him.

A letter from the Victoria Police Department dated January 19, 2021, a copy of which was obtained by The Gleaner, said following a full investigation, a decision was made not to proceed with charges.

It said that this was due to “insufficient evidence to proceed to trial”.

The decision was made, the letter said, after careful consideration of all the available evidence and in consultation with the officer in charge of the Bayside Sexual Offence & Child Abuse Team.

The decision has, however, been rejected by Lim, who has maintained that she was denied justice.

The Singaporean’s latest protest came in a YouTube video uploaded on Friday in which she alleged that the Jamaican artiste took advantage of her while the two were alone at an AirBnB in the island continent.

She said that she had just celebrated her 27th birthday when the incident allegedly happened.

In the email correspondence with Hill, Lim said that she never got justice for the alleged ordeal, which she said ruined her.

Added to that, she told The Gleaner that the results of her rape kit were never used as evidence in the investigation.

The detective told Lim at that time that Stephens did not deny that there was sexual involvement and, as a result, the outcome of the forensic medical examination would not help the investigation.

“Where a suspect does not give an account or denies the offence occurring, we would most certainly have the swabs from the forensic examination analysed. However, in this case, the suspect has not denied any sexual involvement with you.

“Therefore any analysis of the swabs would not assist with or progress the investigation. We already know his DNA is likely to be a contributor to any DNA on the swabs. Any further examination of the swabs would not provide any evidence of stress-related hormones, only the presence or absence of DNA,” the email from Hill said.

In an interview with The Gleaner at the weekend, Stephens said his relationship with Lim was “strictly professional”.

Asked if he was in any way involved with Lim or had a relationship, he said: “No, no.”

Stephens did not respond to a direct question from The Gleaner about whether there was consensual intimacy between the two.

The Gleaner has learnt that Lim appealed the decision against preferring charges in January, noting that she had no confidence that the police had handled the case with care and competency.

In a January 23, 2021, email, Lim wrote that she had retained the service of an attorney, following what she said was a frustrating process.

The alleged victim said this was after being advised by the police to trust due process and that retaining an attorney would not make a difference to the case until the investigation had been concluded.

“I have done my best to cooperate with the police every step of the way since November 13, 2019, and stayed patient and understanding throughout the process. However, I was severely let down and I feel that my best interests have not been considered as a victim of a crime while in Melbourne, Australia,” she said.

The outcome of the appeal is unclear, but on Sunday, Hill told The Gleaner that the case is closed.

A 2006 US Department of Justice study of reported rapes in Victoria, the state within which Melbourne is located, found that suspects were charged in only 15 per cent of the 850 reported incidents.

Only 2.1 per cent of the cases were determined to be false by the police.

It said close to 12,000 reports were rejected by the police on the basis that they did not believe that a sexual assault occurred.

Police cleared or resolved more than 34,000, or 25 per cent, of sexual assault investigations, the report said, without making an arrest or taking other legal action.

The report said that this may have been because there was not enough evidence to press charges; the perpetrator was unknown; or for other reasons like the suspect dying.

It said fewer than 42,600, or 30 per cent of sexual assault reports, led to an arrest, summons, formal caution or other legal action, while 50,800 remained unsolved at that time.