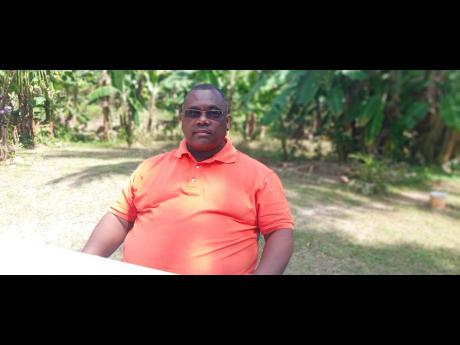 Contributed
Patrick Forrester is set to become the People’s National Party candidate for the Petersfield division in Westmoreland in the upcoming local government polls. 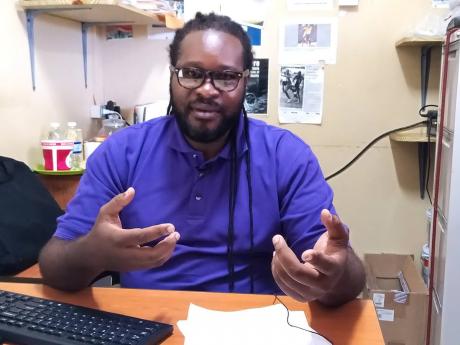 Contributed
Junior Anthony Clarke will be looking to retain the Petersfield division in Westmoreland for the Jamaica Labour Party in the upcoming local government polls.
1
2

WESTERN BUREAU: With the next local government elections drawing nearer, two new political aspirants have declared their intent to battle for the Petersfield division, which has been vacant since former councillor George Wright was elected to...

With the next local government elections drawing nearer, two new political aspirants have declared their intent to battle for the Petersfield division, which has been vacant since former councillor George Wright was elected to Parliament in September 2020.

The Jamaica Labour Party (JLP) is set to be represented by schoolteacher Junior Anthony Clarke, while the People’s National Party (PNP), which now holds the majority in the Westmoreland Municipal Corporation (WMC), is looking to put forward businessman Patrick Forrester.

Fully aware that the PNP lost the division by 232 votes in 2016, Forrester will be seeking to woo PNP supporters who sat out the last local government elections and last year’s general election.

“The thing we have been giving priority is to go out there face to face and get confirmation with our PNP voters,” said Forrester. “We’re going to give priority to those PNP voters who we can find, who did not vote the last time.”

At the heart of Forrester’s strategy to create the required support on the ground is his 230-strong pool of political workers, who are busy on the ground as they await the announcement of the election date to hopefully deliver the division to their candidate.

Clarke, the JLP’s potential candidate, told The Gleaner that his team will hit the ground running next week, following his party’s 78th anniversary conference on Sunday.

Clarke, a dean of discipline at the Petersfield High School, is quite confident that he will retain the seat for the JLP, although Wright, who was a popular candidate when he won, is now an independent member of parliament.

“I think it will not negatively affect my campaign,” said Clarke, as it relates to Wright. “My campaign is geared towards everyone, both people of my party, the opposition party and the independent, so to speak.”

He will also be trying to attract PNP supporters to his campaign and believes some Comrades will buy into his vision.

“I’m not campaigning only to Jamaica Labour Party supporters. I am campaigning for the development of the division and I think persons would have known me, they know that they can trust me as an individual,” said Clarke.

Norma Creed, a veteran polling division captain for the PNP, says canvassing is going well and from the list of over 380 voters, the signs are encouraging. However, she is concerned that the younger persons are not showing much interest.

“We are walking and meeting but the problem is the people are asking for jobs, water and light, and if the bigger heads could help us with that we are sure we will get the victory,” she said.

Joy Spence-Gooden, a JLP cluster supervisor, says her team is ready and is waiting for the date to be announced.

“We are getting good feedback on the ground. The people gave us a good review,” said Spence-Gooden, who, based on the experience gained in her 40 years in the political trenches, thinks victory is quite possible.

“We can retain it. We won it before with Mr Wright and we have another good candidate who is knowledgeable of the party policies and we will win with Clarke,” said Spence -Gooden.