Sticking to letter of the law in west 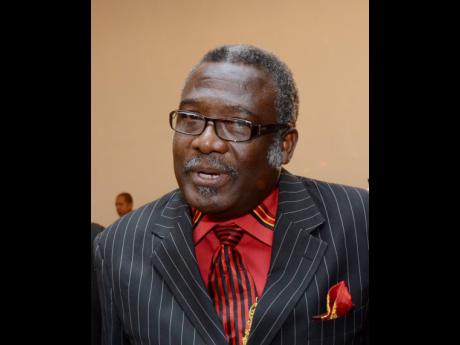 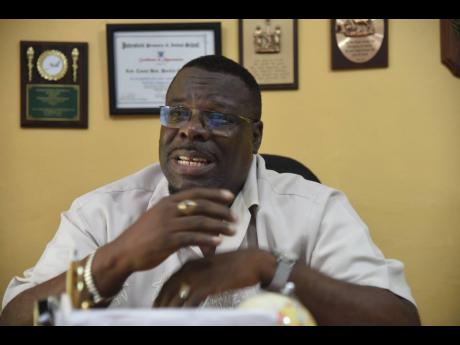 WESTERN BUREAU: A surge in business developments across western Jamaica has created a stronger demand for the services of justices of the peace (JPs), but while anecdotes that several are requesting and accepting payment to authenticate documents...

A surge in business developments across western Jamaica has created a stronger demand for the services of justices of the peace (JPs), but while anecdotes that several are requesting and accepting payment to authenticate documents continue to swirl, no such activity was uncovered by a Sunday Gleaner probe in St James last week.

“I am very happy to hear this because my position remains zero tolerance,” Bishop Conrad Pitkin, custos rotulorum of St James, responded when The Sunday Gleaner told him that JPs under his remit appear to be operating within the letter of the law.

The practice of JPs collecting for their services has been an ongoing issue. According to the legislation that governs them, they are appointed to provide a service free of charge to the public, specifically persons with whom they are acquainted who need documents to be validated.

Two weeks ago, Justice Minister Delroy Chuck cautioned JPs against charging a fee; however, he noted that he was aware that in some instances they may incur expenses in carrying out their duties, in which case they should seek permission from the custodes and the executive committee of their parish association to collect a fee towards covering expenses. Otherwise, he said, the custodes will take action if it is not approved and they discover they are charging the public.

Custos Pitkin said he has no intention of giving JPs in St James permission to collect funds to carry out their duties.

“There is always the minority that would want it (compensation) to happen, but there is no full-scale calling on me as the custos to make representation for this to happen,” he told The Sunday Gleaner.

At the same time, he is calling for greater respect for the office.

“We are not asking for favours, just afford us the respect the office deserves,” he said.

A FIGHT FOR INTEGRITY OF THE OFFICE

Pitkin, who is expected to speak in greater detail on the issue at Thursday’s installation ceremony of another 48 JPs at the Montego Bay Convention Centre, has had to fight for the integrity of the office after some JPs were found at a location at the Montego Bay Bus Park breaking the law and ignoring the rules under which they are governed by collecting money from persons they do not know to sign photos, bail recommendations, passport forms, and other documents during a Sunday Gleaner probe some years ago.

Sanctions were meted out to the offending JPs after a further investigation was conducted by Pitkin’s office.

When The Sunday Gleaner revisited the location last Thursday, only one JP was seen and she was adamant that she would not recommend a person unknown to her.

“I will certify your photos if you can produce an ID,” she said politely. “But I don’t know you, so I can’t say I know you, so no recommendation from me.”

But when quizzed on the cost to sign the photos, she withdrew the offer.

“Everyone knows a JP doesn’t charge; we are volunteers,” she snapped.

Checks at the businesses of some of the more prominent JPs in the parish showed an unwillingness to offer the service during operating hours, but Pitkin is content that the JPs are serving the public satisfactorily.

“I have not received any such report [of charging]; instead, there is a sense of satisfaction,” he said.

Westmoreland Custos Hartley Perrin is adamant that the suggestion from Minister Chuck will do more harm than good.

“It is definitely uncompromising,” Perrin told The Sunday Gleaner re giving JPs permission to charge a fee to cover expenses in some instances.

“The fact is that these people have sworn to serve, knowing well that they must serve without monetary reward. It is a violation, so I abhor any such activity on the part of any individual who does this and they should face the full brunt of the law.”

He added, “I have been a JP for over 30 years and nobody has even thought of offering me anything of that sort because they know it should not happen. But sometimes words are dropped that people should understand that they should give something. I don’t think it is spontaneous because the people are aware.”