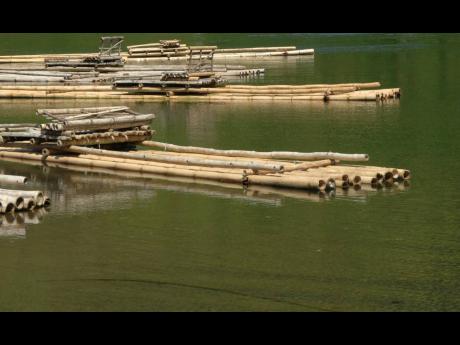 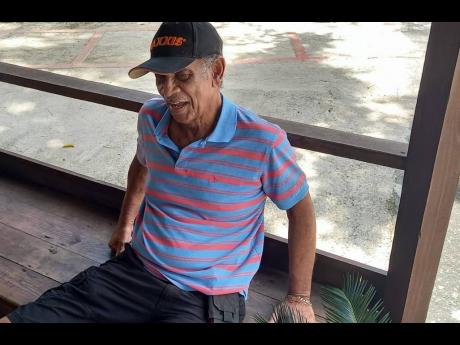 WHITE RIVER, St Mary: A former Cabinet minister is calling on the Government to end what seems to be a free-for-all in the river rafting industry, saying that any mishap resulting from unregulated operations could spell disaster for the island’s...

A former Cabinet minister is calling on the Government to end what seems to be a free-for-all in the river rafting industry, saying that any mishap resulting from unregulated operations could spell disaster for the island’s tourism product.

Robert ‘Bobby’ Marsh, who owns White River Calypso Rafting and Tubing, says the Government and various regulatory agencies have been slow to act against illegal operators on the White River, despite his many pleas and what he deemed clear and present danger, putting both visitors and the sector at risk and in the hands of “pirates”.

“It’s bad and getting worse by the day. [It’s] a total disgrace and could seriously mash up tourism,” said Marsh, whose operation is nestled between the parishes of St Ann and St Mary.

“There is nothing by way of enforcing the laws and I am afraid something bad is going to happen that will not be appreciated or find favour with cruise and hotel owners. You can’t have unregulated and uninsured persons taking guests on rafts and with no regard for possible consequences,” he told The Gleaner.

Marsh, a former member of parliament for St Ann North Eastern during the 1980s, said he has written to the St Mary Municipal Corporation, the Tourism Product Development Company (TPDCo), and the River Rafting Association, outlining the situation, but all parties have turned a blind eye.

“Are we waiting on an accident to happen like the jet skis?” an obviously angry Marsh asked, referencing a tragic accident in which a tourist swimming at a resort in Negril was fatally hit by a speeding jet ski in 2014.

The incident resulted in a ban on jet ski operations in the island.

“Heaven forbids if somebody dies or something bad happens. That’s a clear-cut lawsuit against a lot of people, including the Jamaican Government, the cruise lines and the hotels,” said Marsh.

In a statement issued earlier this week, the TPDCo said that it is aware of the unauthorised rafting situation and has been engaged in meetings with the persons involved in a bid to get them to discontinue the practice. It added that the Marine Police routinely monitor the river, assisting the agency to enforce the River Rafting Act and Jamaica Tourist Board Act.

The TPDCo said that the Ministry of Tourism was also currently drafting a water sports policy, which will be put before Cabinet soon.

“Signs will be posted in areas where illegal activity has been taking place,” it added. “Letters will also be sent to ground transportation operators warning them of sanctions if they are caught taking guests to participate in these activities.”

All licensed rafts, the agency said, will be clearly marked to differentiate them from illegal ones.

“I am convinced that these people who are supposed to protect the vital tourism sector are either incompetent or could care less,” he said.

“These operators are unregulated and have zero by way of public liability insurance, yet they are taking hotel and cruise passengers down the White River, undercutting me who has been playing by the rules,” the business operator said.

“It’s either we are going to have rules for everybody or open the floodgates so we all can do what we want,” he added. “We can’t have it both ways.”